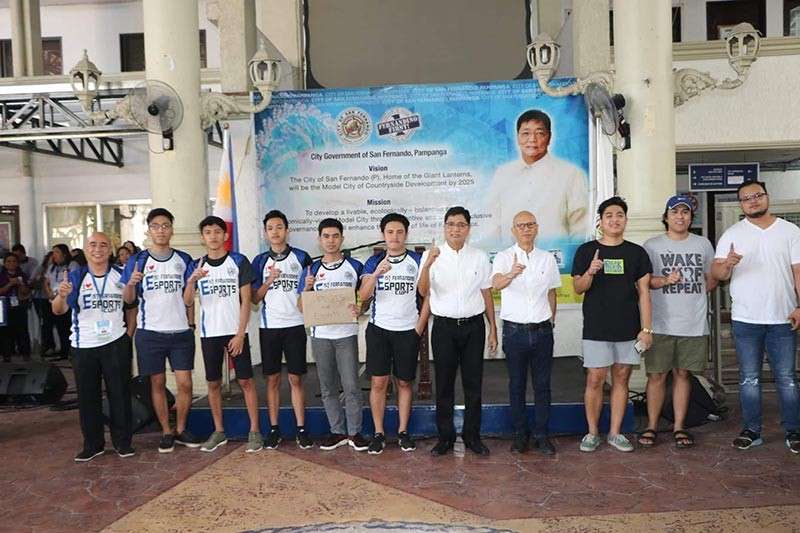 The first Fernandino eSports Cup was one of the activities of this year’s 18th cityhood charter celebration or Kaganapan, to let Fernandinos understand Mayor Edwin Santiago’s statement that Fernandinos are number one.

The cup was exclusively for Fernandinos who are 18 years old and above.

The tournament, which opened last February 16 at SM City San Fernando Downtown, was divided into two multiplayer online battle arena (MOBA) video games which are Dota 2 and League of Legends.

The competition proper, which had 12 opposing teams for Dota 2 and 16 competing teams for League of Legends, was held last February 16 and 17 at TNC Sindalan.