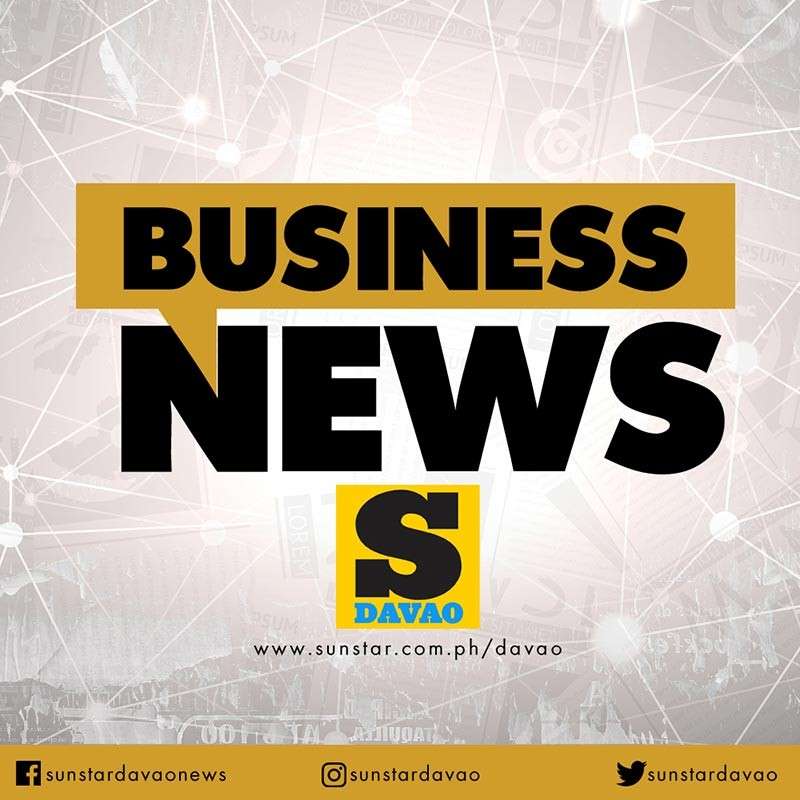 INTERNATIONAL trade in Davao City is expected to improve with the development of new linkages within the Brunei Darussalam-Indonesia-Malaysia-Philippines-East Asean Growth Area (BIMP-Eaga).

Mindanao Development Authority (Minda) deputy executive director and assistant secretary Romeo Montenegro said in a text message Wednesday, February 27, that with the new routes more goods will be traded, which may also increase in volume.

“Davao City has been the transshipment hub and an export gateway. Hence, Davao stands to benefit of more export commodities,” Montenegro said.

“In fact, earlier today, Singaporean agriculture officials visited Davao for a sanitary inspection for a possible export to Singapore of fruits particularly bananas,” he added.

He said the new routes to be opened through the reefer lines which is a new vessel include Labuan in Malaysia, Muara port of Brunei, and Singapore.

“This is an expansion of the Davao-Gensan-Bitung lines. The new route does not limit transport from Davao-Gensan to Bitung, Indonesia,” Montenegro said.

“With the new routes, more goods and at a greater volume are transported among and between places within the routes Davao to Sulawesi and Labuan to Singapore,” he said, adding that there is also a backload opportunity which makes the routes more viable.

Meanwhile, Minda International Relations Division head Jonathan Miral said during the Habi at Kape media forum Wednesday that they will push for the Davao-Manado air connectivity.

“This year, we will be very strong in pushing for the Davao-Manado air connectivity. We have a positive feedback from PAL to serve the route and we hope that we can launch it this quarter, if not, then next quarter,” he said. Manado is the capital city of North Sulawesi province in Indonesia.