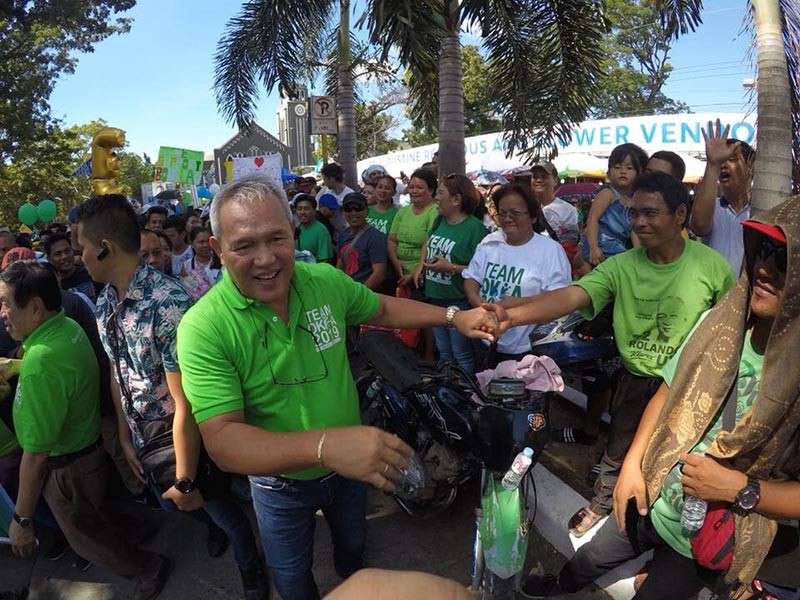 The 13-page ruling received by the mayor on February 20, stated that Moreno and Banez, in entering a settlement agreement with the Ajinomoto, did not need authorization from the City Council.

In 2016, the Ombudsman found Mayor Moreno of having committed grave misconduct for this offense, and was also held liable for allowing Ajinomoto to pay P300,000 instead of its original local business tax deficiency of P2.9 million.

But the Ombudsman overturned its statement, saying that the agreement was not a new obligation and therefore did not need authority from the Sanggunian.

"Following the path of the documents and processes, it is undeniable that the source of obligation of the Agreement was the tax deficiency assessment levied by the City Government against Ajinomoto. The obligation contained therein was not a new obligation. It therefore did not need authority from the Sanggunian before it can be entered into. It was an old obligation that had an outstanding issue and continued to be the bone of contention between the two parties," the Ombudsman said.

The Ombudsman said its past resolution and order to charge Moreno failed to notice that Article 22 (c) of the Local Government is not an absolute rule.

The article 22 states that, "Unless otherwise provided in this Code, no contract may be entered into by the local chief executive in behalf of the local government unit without prior authorization by the Sanggunian concerned".

According to the Ombudsman, the clause "Unless otherwise provided in this Code," states that the same will not apply to other provisions, and does not follow that every agreement forged by the Treasurer should be approved by the Sanggunian.

The order was enacted on January 22, this year. It was penned by Assistant Special Prosecutor I Anthony Ludalvi Vista, and approved by Assistant Ombudsman-Ombudsman Proper Pilarita Lapitan and Ombudsman Samuel Martires himself.

In a press conference, Moreno said he feels vindicated and proves that justice remains. Moreno, who turns 68 today said, the ruling is a blessing.

"Looking back, I feel not just vindicated but very proud of the people, they stayed with us. The cases thrown against me has transformed my relationship with the people," he said.

Lawyer Dale Mordeno, Moreno's lawyer said the Ajinomoto case has finally reached to an end, first, the administrative aspect of the case was dismissed in 2017, and now, the criminal aspect was also junked.

Mordeno said this ruling is the result of the motion to reopen the case they filed last year. He said they used the same arguments they applied in Moreno's administrative case.

Moreno meanwhile said the Ajinomoto's tax deficiency was actually a mistake of his predecessor, former mayor Vicente Emano, who wrongly classified the condiment company to essential, instead of being a non-essential.

Moreno's accuser William Guialani said the Ombudsman may have dismissed the criminal aspect of the case but for him it will not affect the administrative side which is still at the Supreme Court.

Guialani said he is not interested to appeal the ombudsman's decision as he is resolved that Moreno did not commit a crime when the city government settled and allowed Ajinomoto to pay only an amount of P300,000 instead of the original local business tax deficiency of P2.9 million.

The former barangay Taglimao village chief, however, said Moreno may likely not be able to get away with the administrative aspect for not asking authority from the city council when the tax settlement was made.

Guialani also said he is not interested to have Moreno imprisoned but he instead want the mayor unseated.