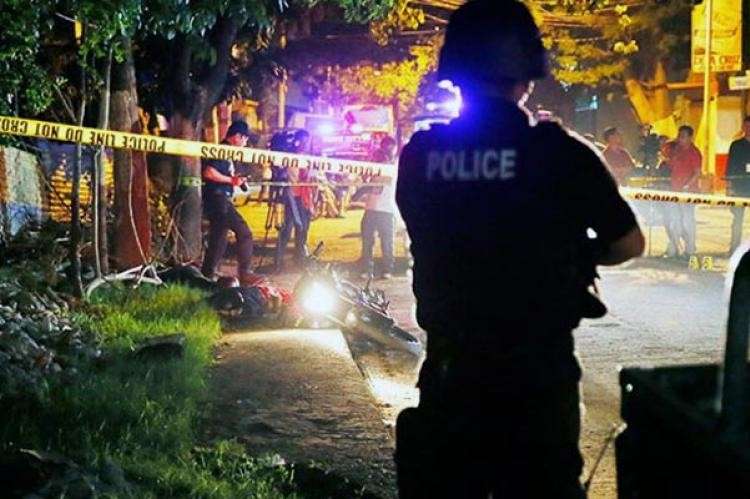 MAJORITY of Filipinos believe that cops are involved in illegal drug trade, extra-judicial killings of suspected drug personalities, and planting of evidence against drug trade suspects, according to the latest survey conducted by the Social Weather Stations (SWS).

The same survey revealed that 28 percent of Filipinos are not buying the claim of responding police officers that suspected drug offenders killed during anti-drug operations resisted arrest.

The survey results yielded net opinion about truthfulness of the police to "zero," similar to the zero registered in June 2018 and the -1 when first asked in December 2016.

Net opinion about the truthfulness of the police’s claim about the alleged resistance of suspected drug personalities was lowest in Metro Manila at -11, followed by Balance Luzon (-3), the Visayas (+3), and Mindanao (+11).

In a statement, Presidential Spokesperson Salvador Panelo said Palace was aware that there are "rotten eggs that tend to destroy the integrity of the great institution, that is the Philippine National Police (PNP)."

"While there is no denying that there are erring policemen within their ranks, the PNP has done internal cleansing efforts such as the activation of the Counter-Intelligence Task Force tasked to go after policemen involved in unlawful activities," the Palace official said.

"We have also been witnesses to this zero tolerance against police misfits when the cop killers of Kian de los Santos were convicted and the entire Caloocan police force was relieved," he added.

Panelo also reiterated President Rodrigo Duterte's warning that "there will be hell to pay," if members of the PNP become "worse than criminals.”

"Such actions show that we in the administration are intolerant with any kind of abuse coming from those whose duty is to serve and protect the Filipino people," he said.