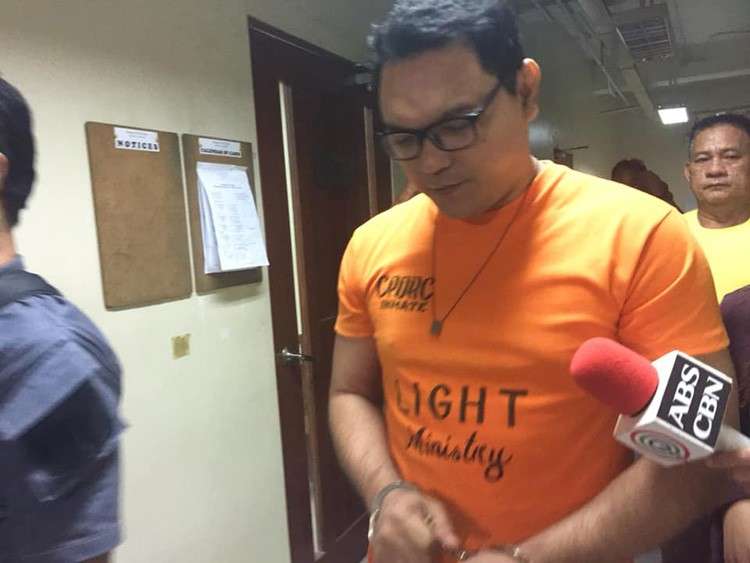 THE testimony of state witness Randel Lupas, the first witness of the prosecution for the kidnapping and serious illegal detention charges against former Bohol Provincial board member Niño Rey Boniel, is very important, a prosecution lawyer said.

Lupas, who used to be a municipal driver of the local government of Bien Unido, appeared before the sala of Judge Jose Nathaniel Andal of the Branch 22 of the Regional Trial Court in Cebu City on Thursday, February 28, to testify.

Boniel, who is currently detained at the Cebu Provincial Detention and Rehabilitation Center, attended the hearing but refused to comment.

The former board member is also accused of kidnapping and serious illegal detention charges were filed against him by his wife’s bestfriend, Angela Leyson, and her minor son.

During the testimony, Lupas narrated the instances prior to the time when Gisela, Angela and her son were forcibly taken.

Lupas said that before the incident, he was tasked to fetch Gisela, who was with Angela and her son at the Tagbilaran Port last June 6, 2017, or the day before the mayor was killed along with Wilson Hoylar and Brian Sayson.

Hoylar was the Human Resource manager of Bien Unido, and Sayson was the personal assistant of Gisela.

In an interview, prosecution lawyer Amando Virgil Ligutan said Lupas's testimony is very important as it will establish that the crime of kidnapping really happened.

“The witness was candid, spontaneous and straightforward when asked about factual allegations and his answers were detailed. This goes to show that he is telling the truth. That is very important, because in the rules of evidence, no witness is stronger than an eye witness, to give an account as to what happened. If this testimony will be finished, for sure we will get a conviction,” Ligutan said.

Due to time limitation, Judge Andal decided to continue Lupas's testimony in another hearing on March 5.

“He will also testify that the accused made it appear that Gisela was on board that fast craft by purchasing one extra ticket to make it appear she also boarded the fast craft,” Ligutan added.

For his part, defense lawyer Gerry Carillo said that by the next hearing, they will have the opportunity to cross examine Lupas.

After the prosecution, the defense lawyers are also expected to present their witnesses.