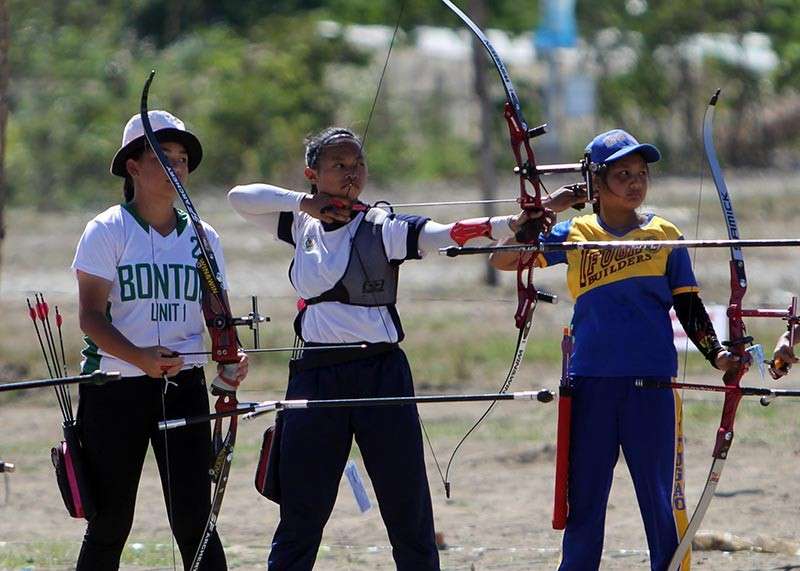 Athletes from the summer capital secured 14 gold medals to take an early lead while Apayao pulled nine golds in the weeklong regional sports meet backed by the Department of Education. Abra also took three gold medals and is who currently at third on the first day of competition held at the Apayao Eco–Tourism and Sports Complex in Payanan, Luna.

Baguio City leaned on its archers as Angela Villamor punched another ticket to the Palarong Pambansa by winning the gold medal in archery girls 50 meters (secondary) while Rueben Supena took the win for the city in the 50 meters archery secondary boys.

Perennial second placer Benguet meanwhile is currently running at fourth tied with Tabuk City having two golds each while Ifugao, Kalinga, and Mountain Province have one gold each.