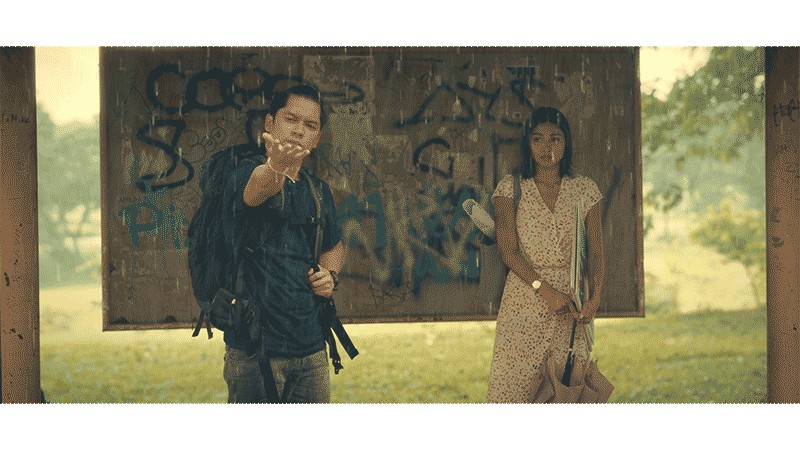 AFTER VIVA Films released the official trailer of “Ulan,” the outpouring of support from netizens was instantaneous. #UlanTrailer hit number one in the country’s trending topics, followed closely by “Maya,” “Nadine Lustre,” “Carlo Aquino” and “Direk Ayrin”—all major players in what already appears to be a much-awaited film this summer.

Tagged as a romantic drama, “Ulan” tells the story of Maya (Nadine Lustre) who was raised by her grandmother. As a child, Maya became aware of the mythical creature called “Tikbalang” (half-horse, half-human) and the superstition that rain pours in the middle of a sunny day when two of these creatures are being wed. According to her grandmother, it means that heaven is not in favor of this union.

As a young woman, Maya is a hopeless romantic. She works in a publishing company as an editorial assistant. She has fallen in love and has been heartbroken twice. And then she meets Peter (Carlo Aquino) who is kind, thoughtful, helpful, and every bit a boyfriend material. But Maya realizes that each time she’s onto something good, rain falls all of a sudden.

Must she now take it as a bad omen? Is it heaven’s way of telling her that she’s about to face a bitter fate?

“Ulan” also features Marco Gumabao and AJ Muhlach as Maya’s ex-lovers. Young Maya is played by Ella Ilano, while the grandmother is played by Perla Bautista.