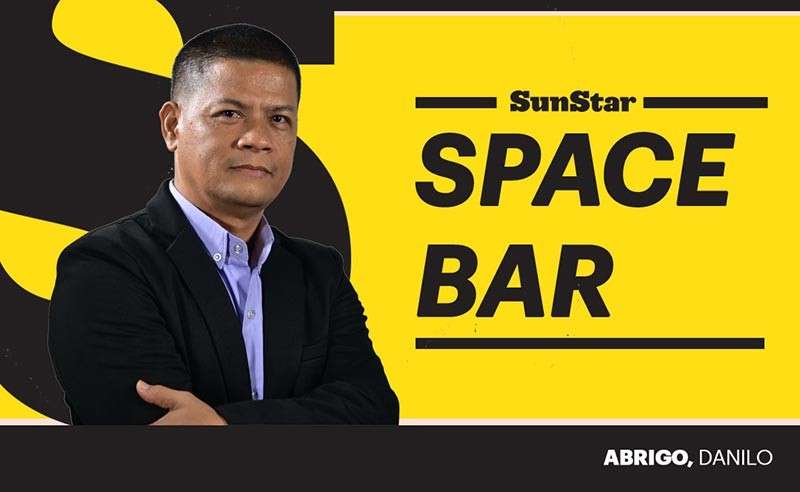 AMBULANT vendors in many bus stopovers are free to board the bus to sell nutriments like rice cakes, peanuts, boiled eggs, bottled water and whatever they have. I suppose many of them earned sufficient amount for living as they exist in the place for so many years.

In one of my trips to Butuan city, a vendor of coated peanut caught my attention as he covertly doles out a small sachet of peanuts to the driver; not as a free-taste but an expression of thankfulness for the free access inside the bus. The peanuts may only cost about P10, but the motive of giving, won the driver’s favor to guarantee him more free access in the future. The most generous act I cannot forget during that trip happened in Sibagat, Agusan del Sur where a vendor willfully gave to the driver a whole eight-inch-diameter homemade buko pie.

So much for the giving of goods to establish rapport, because this may not what exactly happened to Jail Chief Inspector Roman C. Hernandez, provincial administrator of the Bureau of jail Management and Penology (BJMP) of Davao del Sur.

Last Saturday, there was a joint greyhound conducted at Davao city jail to corroborate the information that traders of illegal drugs gets in and out of the facility without rigor. Hernandez, the biggest mammal of the facility is among the high-valued targets of the greyhound.

When the inmates were ordered to get out one by one and frisked before the random drug testing was conducted at the annex building, four of them were adamant. Later, one of the four inmates open fired an improvised handgun towards the jail guards, hitting one.

It instigated the authorities to retaliate fire to neutralize the inmates in amok. The rest of the stories are of different versions but when the smoke was cleared, blooded bodies were left at the scene including the four inmates and three policemen.

Hernandez, together with the eight inmates was positive in the drug test. He admitted that he himself is a user and possessed drug paraphernalia. But the authorities have not established yet whether or not Hernandez is receiving “sachets of gratitude” for the entrance of drug trade in the facility.

Bloody incident in Davao city jail could have been avoided had laxity of security was earlier corrected; because drugs, guns and other contraband could have been intercepted right at the doorway.

Regular reshuffling of personnel for an obvious reason is necessary, but Hernandez held his position for more than 4 years! A serious matter that the BJMP hierarchy overlooked even with the glaring flaws at the Bilibid. (Email me at abrigodann@gmail.com)