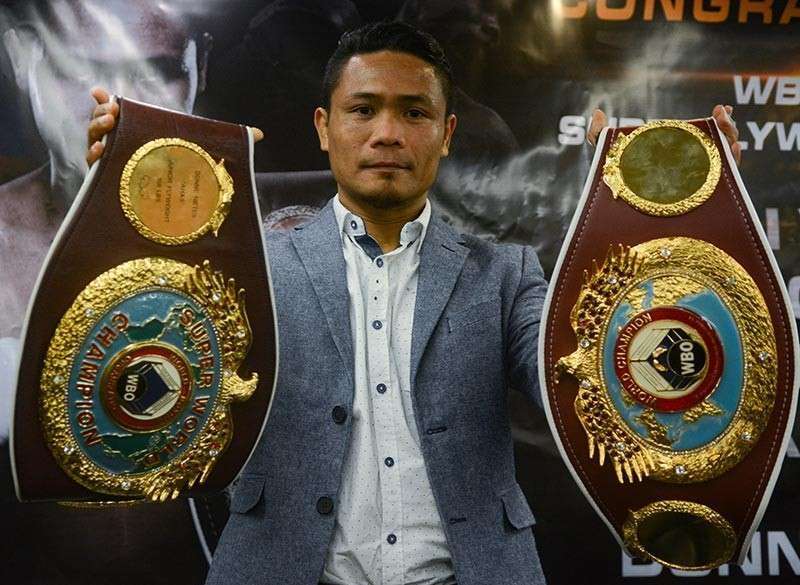 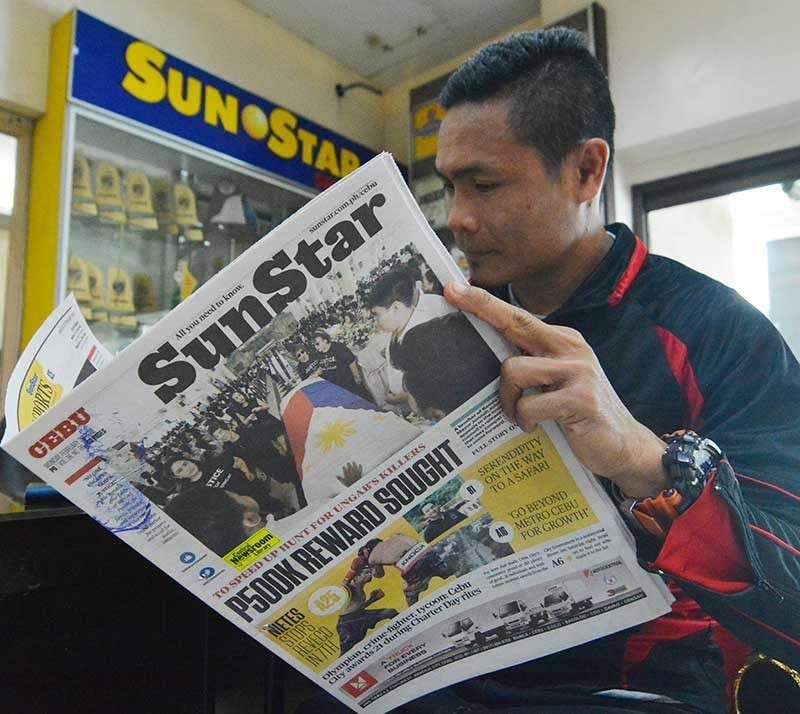 “After thinking hard about it for a long time, I have decided to vacate my WBO super flyweight belt. I feel in my heart that there is no point to do the rematch with Aston Palicte after the controversial draw,” said Nietes in an official statement. “I hope to seek bigger fights with the world champions of the other organizations. It may or may not happen but I believe this is the right decision under this situation.”

The 36-year-old Nietes was ordered by the WBO to fight No. 1 contender Aston Palicte in a rematch. Because both ALA Promotions and Roy Jones Jr. Promotions weren’t able to reach an agreement for the fight, it went into a purse bid.

“No timeline. He has accomplished so much. No pressure for him. He wants to see what’s out there for him. He does not want to rush things,” ALA Promotions president Michael Aldeguer told SunStar Cebu. “However, what he really wants is to fight the winner of the WBC title fight between Rungvisai vs Estrada on April 26.”

The main priority of Nietes, who’ll turn 37 in May, is to get a shot at the winner of the World Boxing Council (WBC) super flyweight bout between defending champion Srisaket Sor Rungvisai and challenger Juan Francisco Estrada. Another option would be World Boxing Association (WBA) super flyweight king Khalid Yafai.

“Also, I would want to give my fellow Filipino Aston Palicte a chance to fight for the World title to bring pride and glory to our country,” said Nietes. “Thank you for your support. Mabuhay ang Pilipinas!”

Palicte will still get a shot at the vacant WBO against the highest-ranked available boxer.

Nietes got another crack at the vacant title a few months later. He fought Japanese star Kazuto Ioka in a New Year’s eve event and beat him by split decision.

Palicte, on the other hand earned his second shot at the title after a second-round knockout of previously unbeaten Jose Martinez in a title eliminator in Alpine, California last Jan. 31.