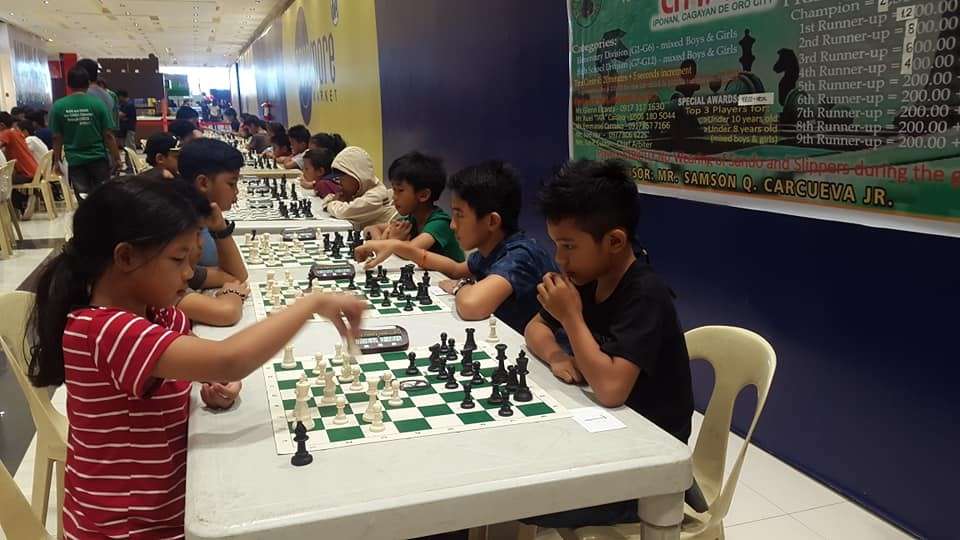 THE quiet City of El Salvador, Misamis Oriental has started making a buzz in chess, and promising toddler Andry James Sabella is one of the reasons behind its fast-gaining chess development.

Sabella of Bolisong Elementary School, however, prevailed in the Bucholz tiebreak to bring home the P2,300 top purse plus medal.

Canino of Kauswagan Elementary School, the City Mall's inaugural champion of the “Kuya Kap” inter-school tournament and triple-gold medalist in the 2019 Batang Pinoy Mindanao leg qualifier, settled for the runner-up prize of P1,800.