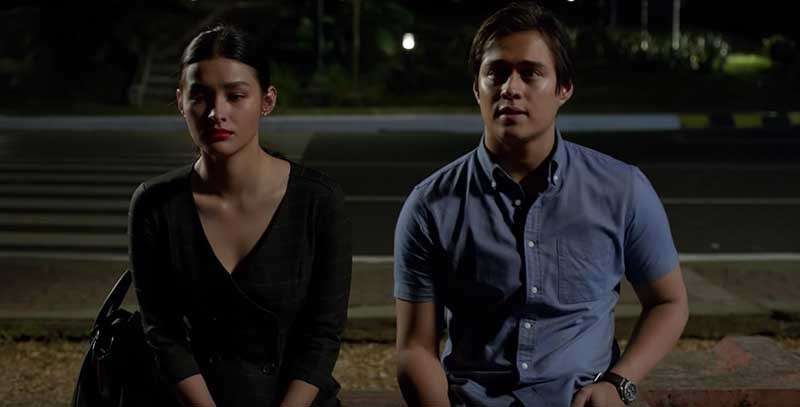 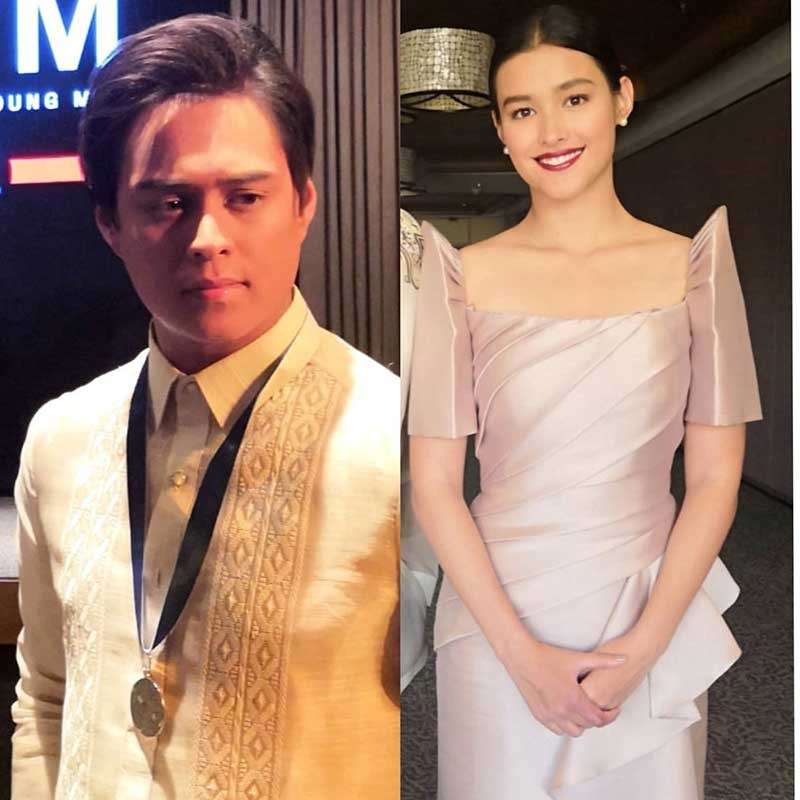 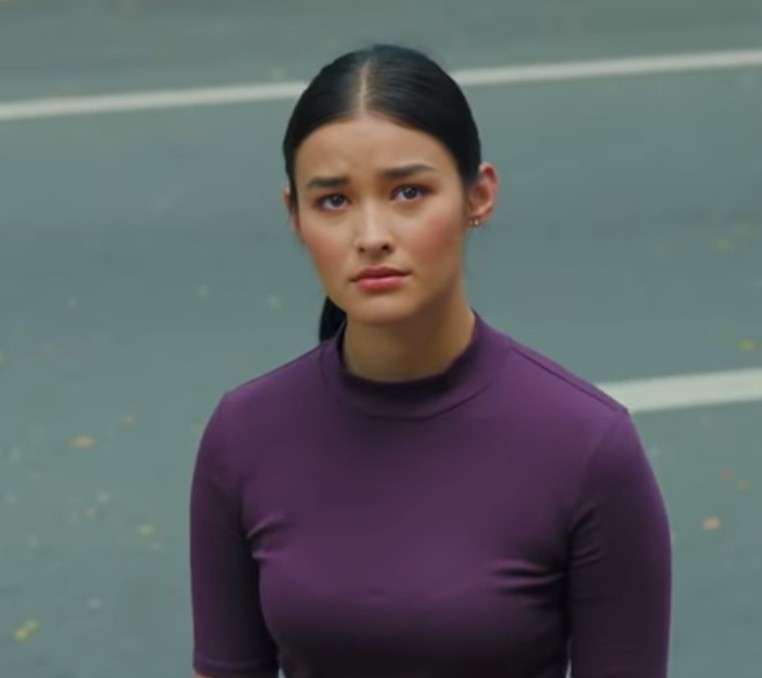 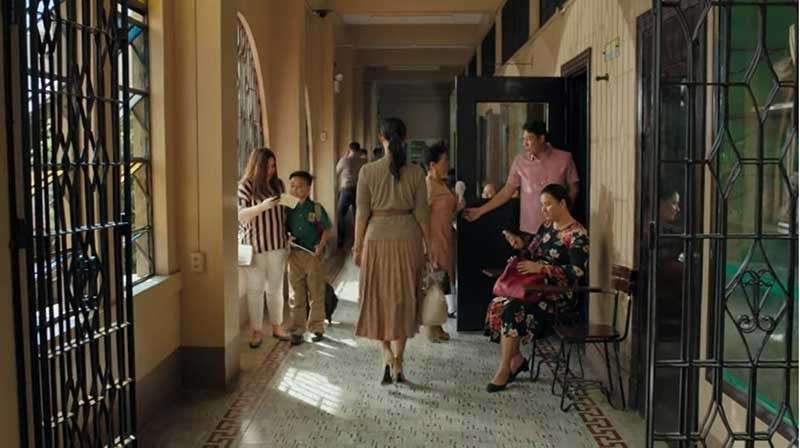 THE first film of Black Sheep for 2019 Alone/Together starred one of the biggest love teams in the Philippine showbiz industry, Liza Soberano and Enrique Gil. The movie was initially marketed as a love story between a University of the Philippines (UP) student and a University of Sto. Tomas (UST) student, two of the most prestigious universities in the country.

But weeks through the showing of the movie, the people come to realize that more than a romantic movie, it actually is a story on adulting struggles and what changes when a big dreamer fails in the real world.

But enough about that. Everyone's been talking about how the movie is a romantic/reality-check movie. But no one ever mentioned how Christine Lazaro, Liza's character, is a stunning fashionista amidst the chaos of the real world - that no matter how failure put her big dreamer heart down, she still makes sure she sashays well-dressed.

I normally wait for the credits display to end before I leave the theatre. Last Thursday, February 28, when I watched the movie, I made it a point to check out who the stylist is! Salute and slow claps to stylist Sam Quizon and her team for a job well done!

You unexpectedly meet your ex for the first time in five years. Because it is unexpected, you naturally do not look your best. But because Christine is always ready and beautiful, she met her ex for the first time in five years in the awarding of Ten Outstanding Young Men donning a beige Filipiniana with intricate folded details on the torso before it released into a rhythmic arrange on her left side. She capped this look with a simple pearl earrings and a red lipstick - no necklace which highlighted the Filipiniana neckline and her collarbones. One must also note the pouch she was using embellished with crystals that complemented the simplicity and the elegance of her Filipiniana.

And so the estranged lovers meet again for the second time in the iconic Sunken Garden of UP Diliman. While 27-year old Christine was as simple and yet elegant as she was consistently portrayed in the entire movie, that significant scene at Sunken Garden was shown with her wearing a plaid black dress – the sleeves reaching her elbows. The neckline shows a tad peek of her cleavage but was shown with much elegance. Her hair was worn in a simple ponytail – with a plain black elastic band. Her lips as red during the TOYM awarding. Her earrings was simple, almost a stud – not calling attention to themselves.

She wears a simple fit violet top, the sleeves reaching her elbows and a plaid capri pants. Very simple, casual, comfortable and yet exudes elegance familiar to Christine’s character.

She wears a black see-through top over a black halter top that beautifully complements her figure plus the body-hugging knee-length pencil skirt she was wearing. It was one of the most significant scenes which commands attention, not only to the dialogs thrown by Greg and Christine at each other but also to the dress that Christine chose to wear that night.

5. Her blazer towards the ending

There was a particular event in the museum when Christine wore a blazer that if I am not mistaken looked like it was made by indigenous people (IP). The intricate details of beads and the patterns suggest the colorful and vibrant life that Christine is living after facing her fears and pursuing her passion.

I could go on and on talking about Christine’s wardrobe in New York City, when she was finally looking for another job, or what she elegantly wore in a PTA meeting but it would do more justice if you really watch the movie for yourself. It was a fashionista’s Instagram or Pinterest feed in motion!