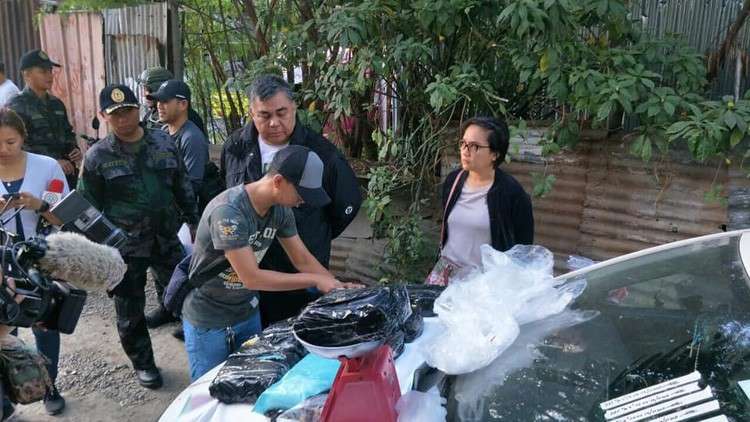 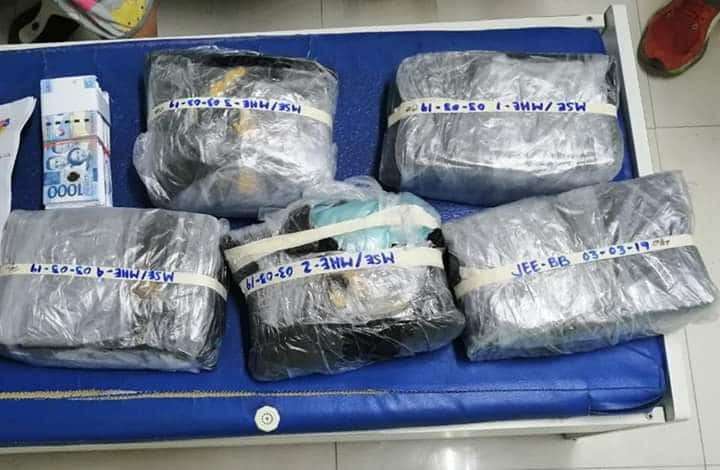 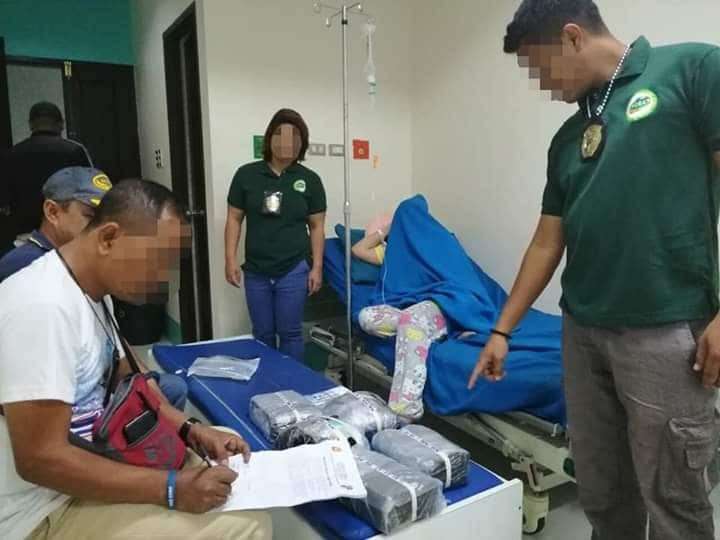 This, after pieces of garlic were discovered together with the bulk of shabu in Fatima Homes, Barangay Inayawan, Cebu City from Elymar Ancajas, 24, on Sunday dawn, March 3.

The pieces of garlic were placed inside the garbage bags on top of the drugs that reportedly distracted K9 units from the smell of shabu.

Police Brigadier General Debold Sinas said they have yet to ask the Philippine Drug Enforcement Agency (PDEA) 7 if garlic could indeed get the drugs past K9 units in ports or any points of entry.

Garma said the recent drug haul was connected to the two kilos of shabu confiscated last February by operatives from the Pardo Police Station.

Ancajas, who hailed from Barangay Jugan, Consolacion, revealed to operatives his source of drugs where a second operation in Consolacion led to the confiscation of 10 kilos with a street value of P68,000,000.

Caught was Jocelyn Encila, from Barangay Casili, Consolacion but was placed under hospital arrest after she experienced loose bowel movement.