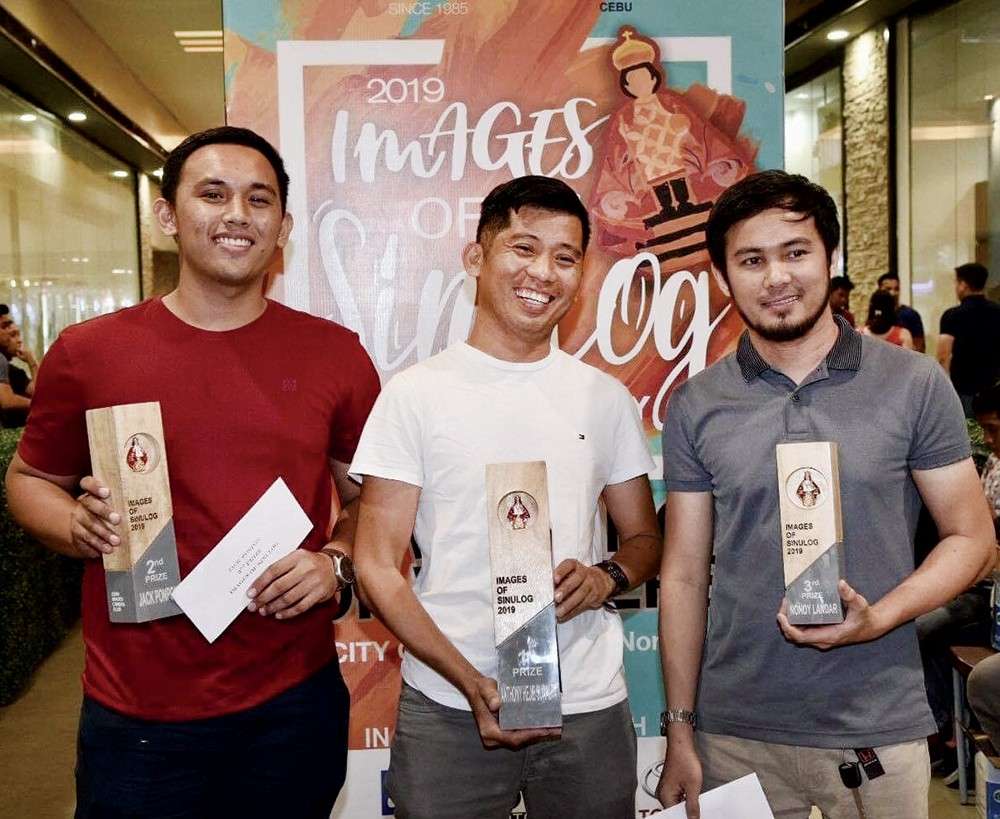 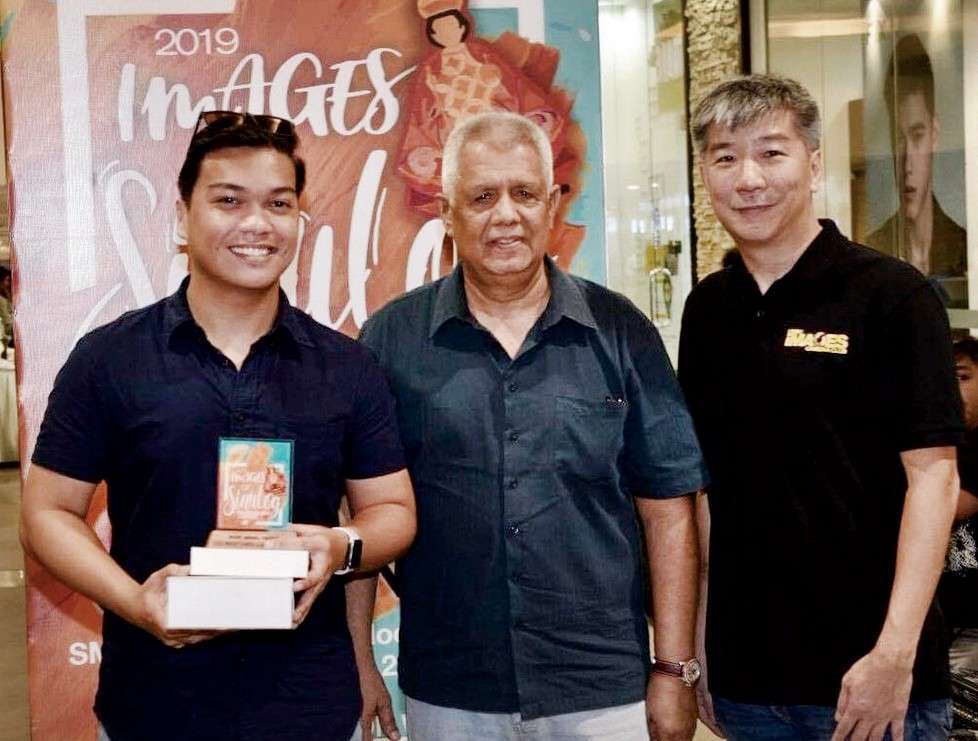 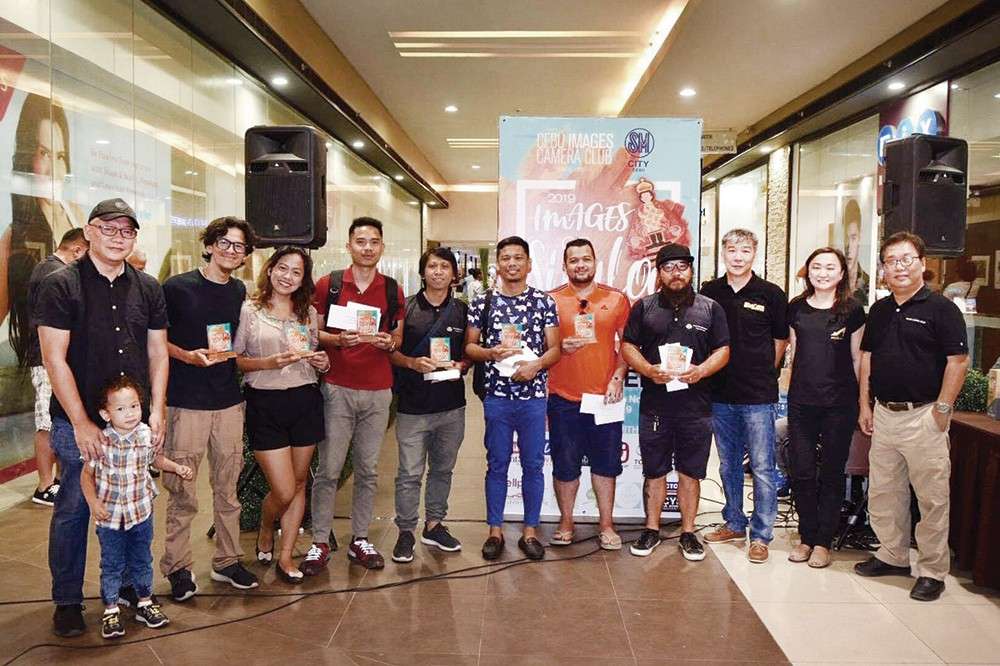 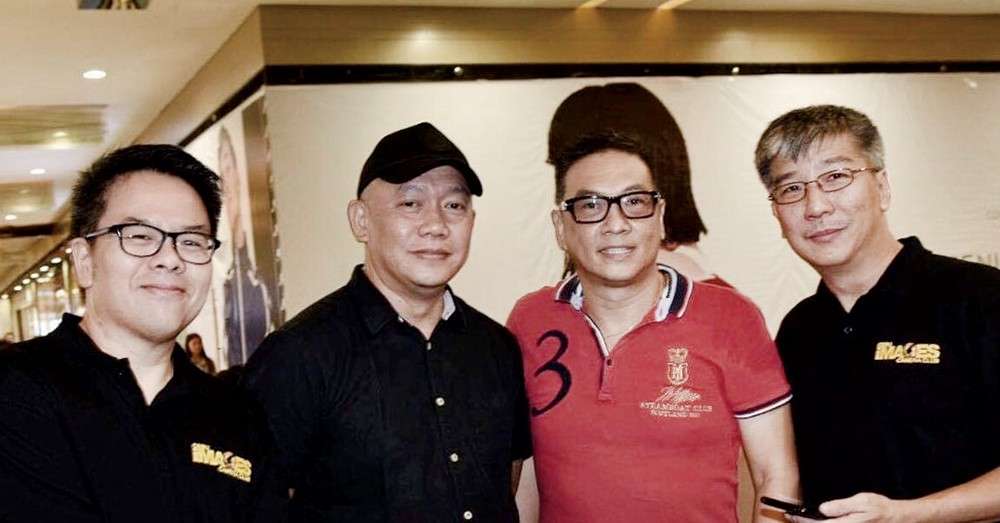 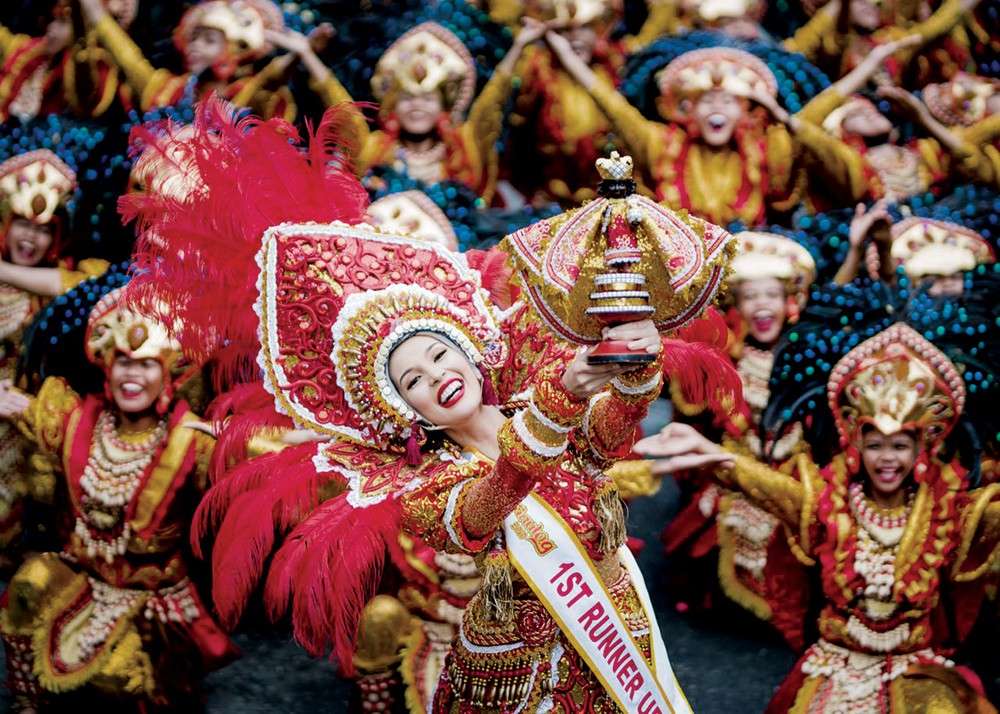 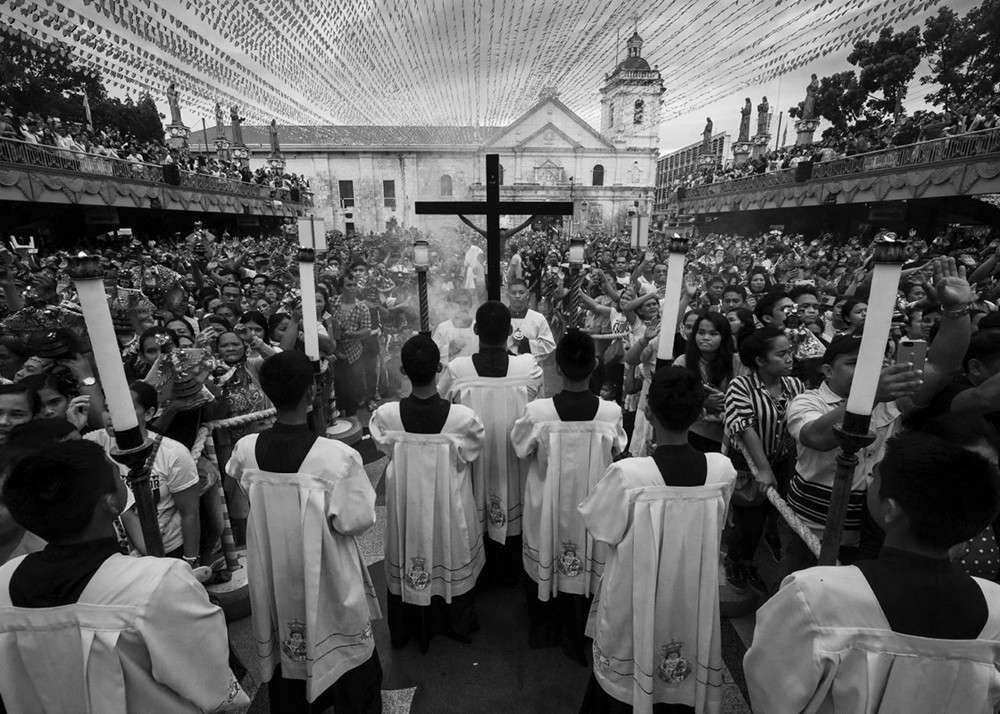 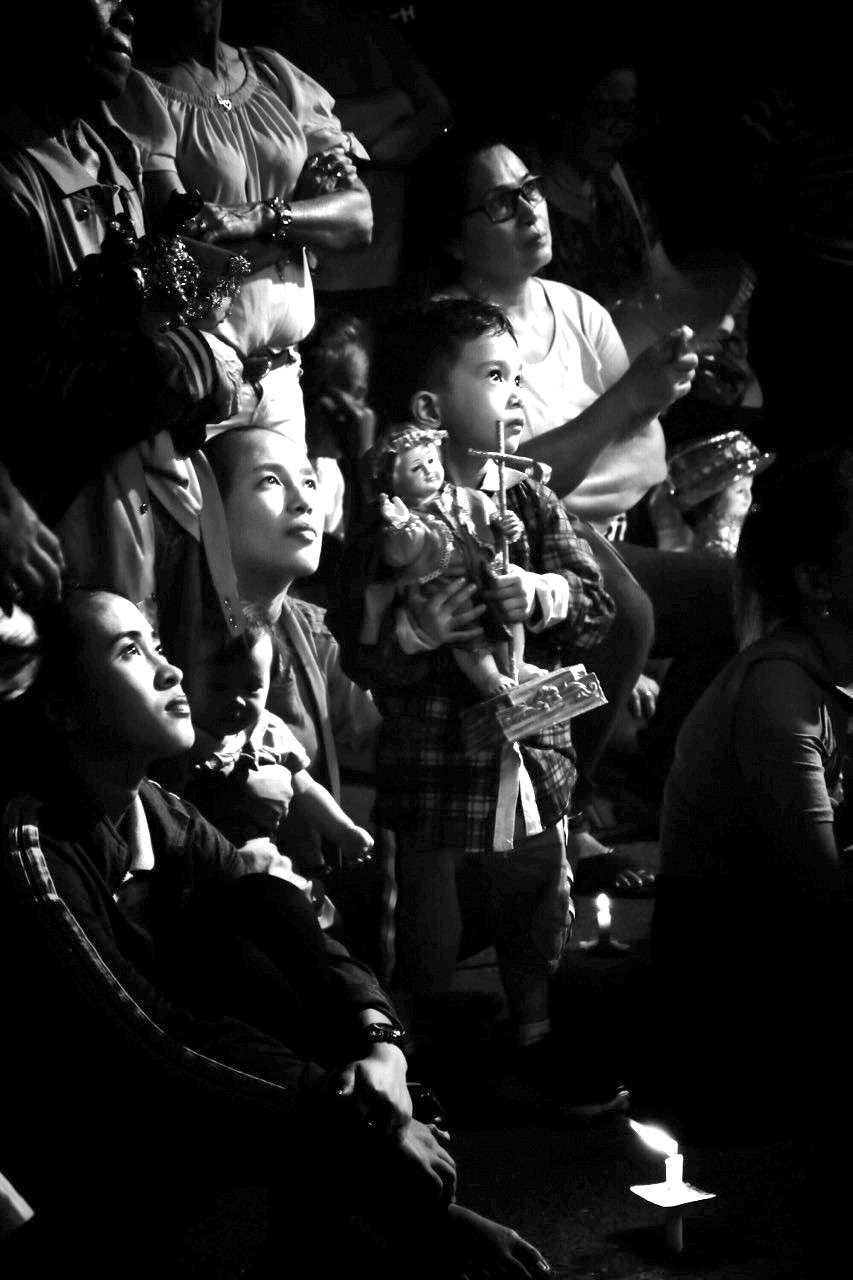 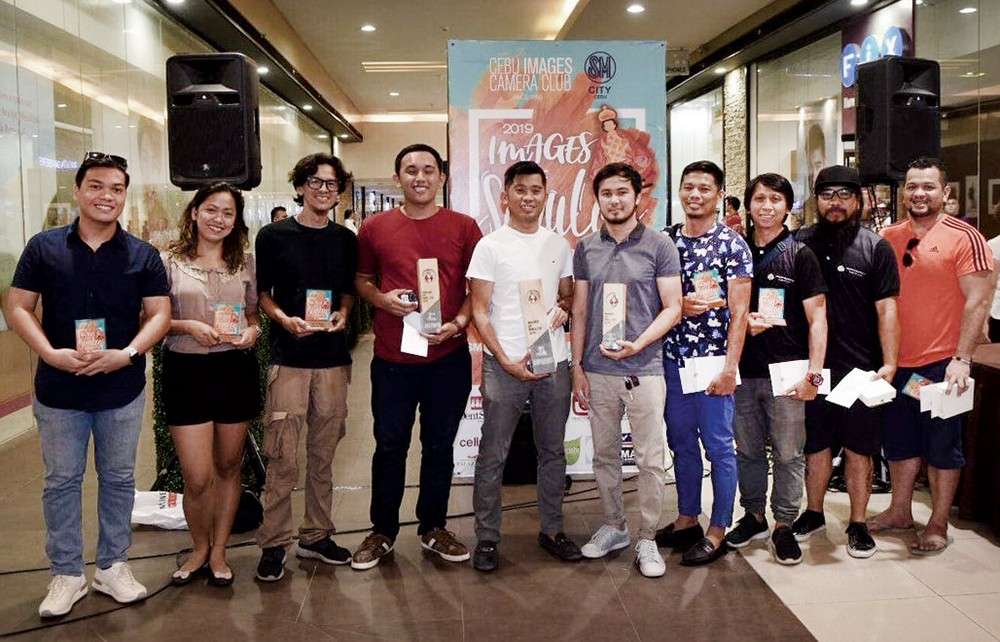 FOR its first-ever open photography competition “Images of Sinulog,” the Cebu Images Camera Club Cebu sought out photography talents to capture an image showcasing the recent Sinulog. The contest received an overwhelming response; it took the panel over three days to carefully select the winning entries.

The winners were recently awarded in an event at The Northwing in SM City Cebu. They were presented with a trophy and cash prize ranging from P10,000 to P30,000: Anthony Hejie Suralta (first place), Jack Ponpon (second place) and Nonoy Landar (third place winner).

Another special award and a prize of a gimbal was also handed to Marc Daniel Ybañez, whose entry was the Club’s Choice Award.