No Milo Olympics due to SEAG hosting 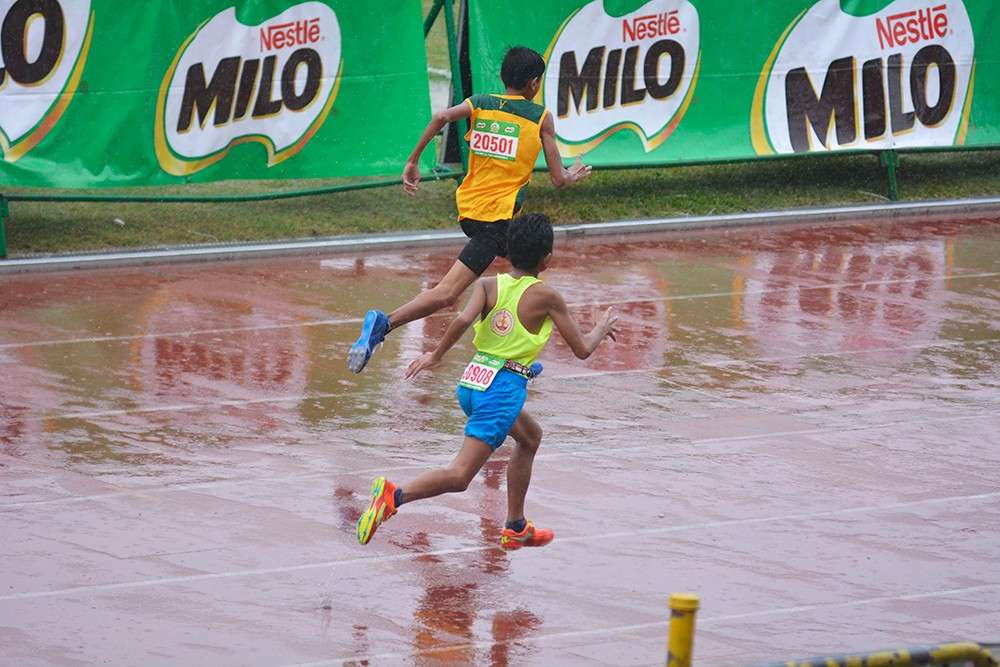 SEE YOU NEXT YEAR. There will be one less competition for athletes this year as the Milo Little Olympics will take a year off due to the hosting of the Southeast Asian Games. (SunStar file)

THE Milo Little Olympics will take a backseat for this year as the event’s major sponsor and organizer, Nestle Philippines, focuses on supporting the country’s hosting of the 2019 Southeast Asian (Sea) Games.

The elementary and secondary school-based sporting meet for Under-16 athletes will take a year off as Milo is one of the major backers of the country’s hosting of the regional biennial meet from Nov. 30 to Dec. 11.

The Milo Little Olympics, now on its 31st year, has four legs—one each in the National Capital Region and South Luzon, Visayas, North Luzon and Mindanao.

“Nestle will be supporting SEA Games this year. Even the national finals for the marathon will be held early in 2020 in Tarlac so they can concentrate on the SEA Games,” the event’s Visayas head organizer Ricky Ballesteros told SunStar Cebu.

The student-athletes though will have something to look forward to next year as the organizers are planning to revive the national finals, where all the winners of the regional legs gather.

“According to Lester Castillo, the Milo sports executive, there is a possibility to revive the Milo Little Olympics National Finals next year,” said Ballesteros. “That was (the reviving of national finals) also discussed in our last meeting in Manila.”

The organizers have been staging regional legs only in the past three years since the last national finals in October 2015 in Laguna, where Team Visayas bagged the overall crown.

On the other hand, the Milo Marathon Finals, which is usually staged in December, will be held on Jan. 19, 2020 in Tarlac City but all the qualifying races will be done this year.