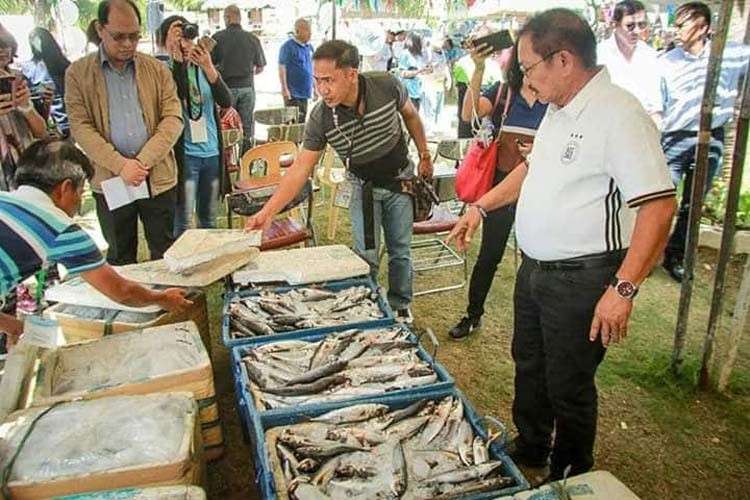 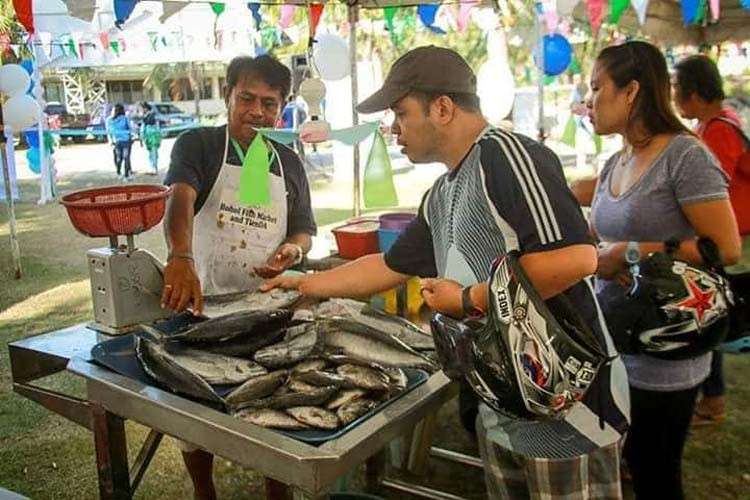 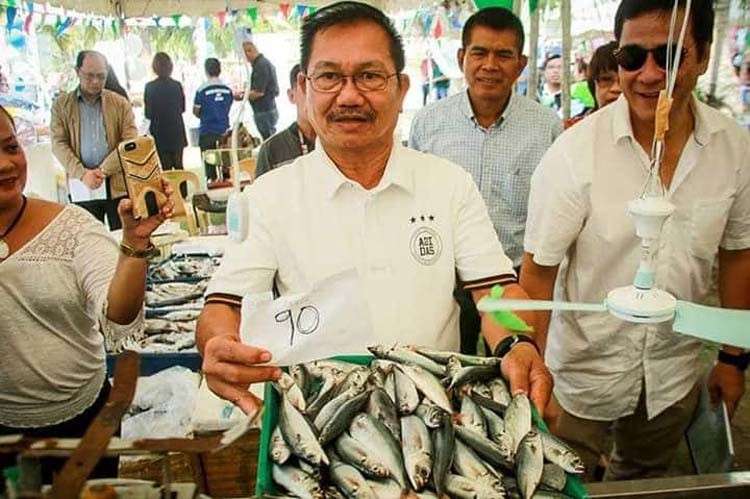 TO PROVIDE direct access to fishermen to the consumers, the Department of Agriculture (DA)- Central Visayas relaunched the Bohol Fish Market and TienDA program to temper escalating prices of fish and other commodities.

“That's the weak link we saw in the past. Fishermen are forced to sell their catch to buyers in Cebu who will then sell it back to Bohol with much higher prices,” he said.

Piñol said through the agency’s help, fishermen were given direct access to the consumer market that caused them to earn more from what they earned through middlemen.

“The fishermen, who in the past sold their catch to middlemen from whom they borrowed for their fishing expeditions, received financing from the Department of Agriculture through the Agricultural Credit Policy Council (ACPC),” he said in a Facebook post.

Organized fishermen also had caught more fish compared to the individual way of selling in the market.

“Now, we are seeing market maturity of the system were fishermen are now being organized and they are catching a lot of fish,” he said.

If before, galunggong would retail at P200 per kilo, now it is sold between P90 to P120, Piñol said.

“That was prior to the start of the loaning program,” he said.

The ACPC, in its website, is mandated to “implement strategies and policies that increase and sustain the flow of credit to agriculture and fisheries, improve the viability of farmers and fisherfolk, and support agriculture modernization, food security and poverty alleviation.”

Piñol said the Bureau of Fisheries and Aquatic Resources (BFAR) also provided fisherfolk with fiberglass fishing boats and pledged to give reefer vans that could help in preserving the fishermen's excess catch.

The DA and BFAR also planned to expand the Bohol Fish Market to Ubay which can also help the fishermen earn more from their catch.