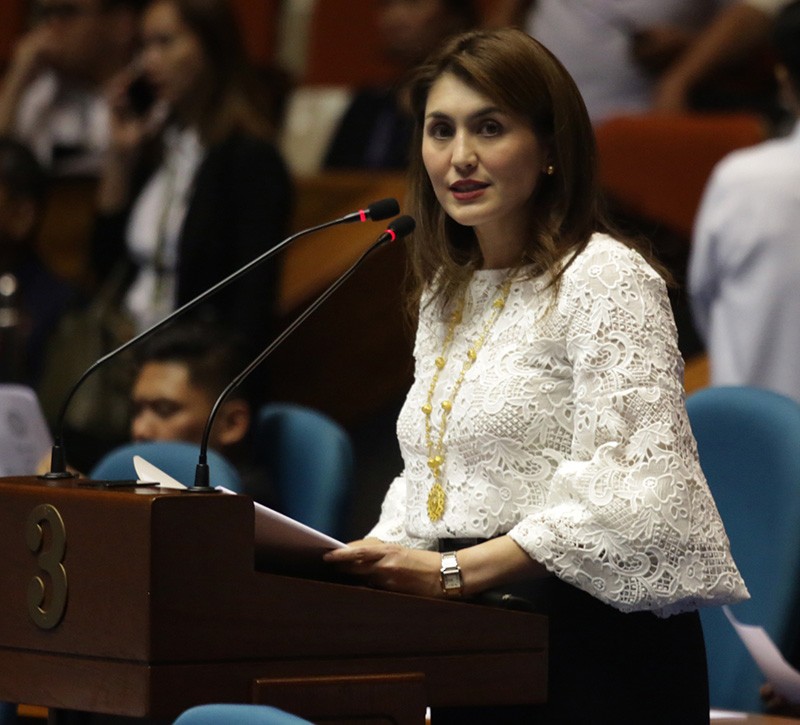 LEYTE First District Representative Yedda Marie Romualdez has urged the National Government and fellow lawmakers to push for the modernization efforts of the Bureau of Fire Protection (BFP).

"We have to seriously invest more in modernizing the BFP for the best interest of the nation," she said, citing the need to build more fire stations and acquire modern equipment for the bureau particularly in the countryside.

In Eastern Visayas alone, it was found out that 26 out of 143 local government units do not have fire trucks or fire stations.

"The lives of our firefighters and fire victims are also in great danger if our firefighting equipment is not reliable," said Romualdez in connection to the annual observance of Fire Prevention Month this March.

Romualdez called on Congress to appropriate more funds for the needed modernization program.

She also lauded the BFP "for not giving up the battle despite physical limitations and lack of support for their welfare."

"Their act of bravery as firefighters is a greatest accomplishment already because they are involved in a very noble calling and indeed, they very selfless people who put their lives on line...We should always recognize and celebrate their heroism," said Romualdez, who also stands as the first nominee of Tingog party-list from Eastern Visayas.

Meanwhile, Romualdez appealed to the BFP and the public to "always adhere in the promotion of public safety and follow safety measures," saying most of the fire cases involved the "careless behavior" when using electricity, candles, and appliances, among others.

"The public should also do their share by always staying vigilant against the fires," she said. (SunStar Philippines)