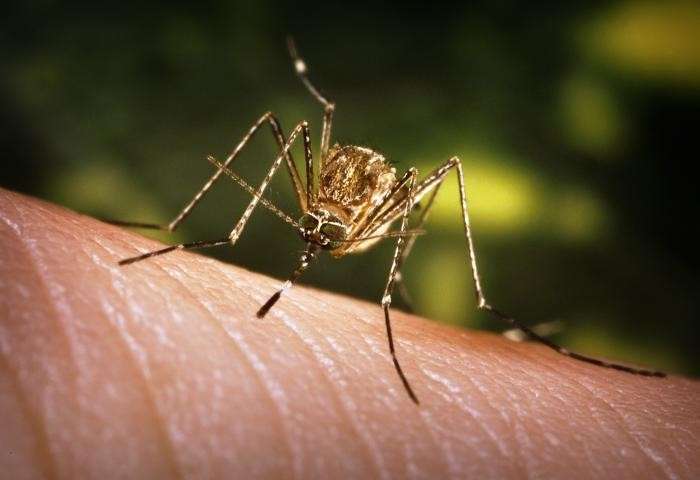 THE Department of Health (DOH) will launch Tuesday, March 5, its mass immunization campaign against Japanese Encephalitis (JE) at the Colegio de Sebastian.

The activity is part of the efforts to combat the spread of JE and reduce the number of cases this year. JE is a serious and disabling disease that can be fatal if not managed immediately.

The disease is spread through mosquito bites, with symptoms usually taking five to 15 days to develop and includes fever, headache, vomiting, confusion, and difficulty in moving.

Symptoms that develop later include swelling around the brain and coma. JE is a serious disease that may cause death.

Aedes aegypti, the yellow fever mosquito, is a mosquito that can spread dengue fever, chikungunya, Zika fever, Mayaro and yellow fever viruses, and other disease agents.

The mosquito can be recognized by white markings on its legs and a marking in the form of a lyre on the upper surface of its thorax.

This mosquito originated in Africa, but is now found in tropical, subtropical and temperate regions throughout the world.

While everyone is advised to get a free vaccination against JE, the public is reminded to include the basic strategies in the prevention and control of mosquitoes such as the elimination of their breeding sites through spraying, fogging, misting with insecticides and employing search and destroy activities.