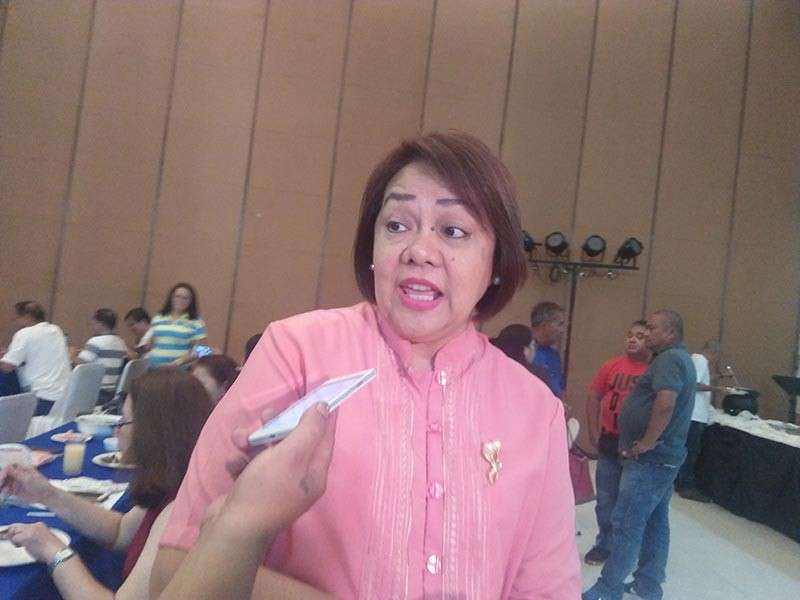 CHO technical officer Julinda K. Acosta, in an interview at the sidelines of the Engagement of Barangay Captains on Vaccination Monday, March 4, credited their information dissemination drive and intensified immunization program for the decrease.

The office has conducted immunization in schools and also did a house-to-house immunization. Acosta also pointed out that the media helped people better understand the importance of getting immunized.

The hospital immunization with the assistance of Philippine Pediatric Society (PPS) Davao Chapter was also a big help.

She also said the number of parents refusing to get their child vaccinated has also gone down.

In their bid to further lower the measles cases, CHO will be implementing “immunization without borders” for accessible vaccination and to accommodate more children.

Acosta said this will allow the parents to have their child vaccinated at the nearest barangay health center even if they don’t belong to or live in that barangay.

Acosta added that every barangay in Davao City has enough supply of vaccines coming from the Department of Health (DOH).

"They (barangays) can always request the vaccines sa City Health Office," she added.

CHO head doctor Josephine Villafuerte said in a separate media interview that the main health centers in each district will be open even on Saturday for the entire month of March to accommodate the parents who do not have time to vaccinate their children on weekdays.

"Yung mga bata na wala na-immunize, kulang og immunization, nga wala na tagaan og booster, or mother na wala pud siyay immunization or wala pud siya nagka-measles pwede pud siya (The vaccination is for the children who are still not immunized or lacking immunization, or lacking booster vaccines or those mothers who are not yet contracted with measles can also avail of the immunization),” Villafuerte added.

Villafuerte also said even local tourists can also avail of immunization against measles.

Acosta said vaccination can also be availed in barangay health centers and house-to-house immunization depending on the immunization schedule of each barangay.