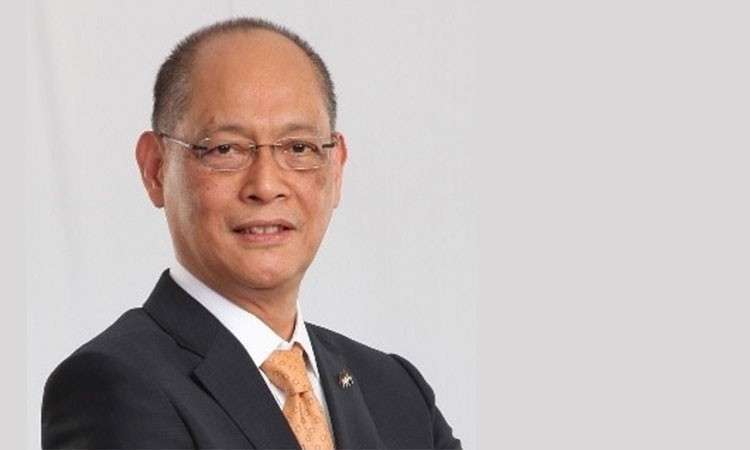 This was confirmed by Executive Secretary Salvador Medialdea in a text message sent to reporters on Monday night, March 4.

Diokno replaced the late central bank chief Nestor Espenilla Jr., who passed away on February 23 after battling tongue cancer for more than a year.

Diokno's appointment to the BSP came several weeks after calls for his resignation were made over alleged insertions in the 2019 budget.

Malacañang earlier said Duterte wanted the new head of BSP to have "competence and integrity."

The Palace has yet to release a copy of Diokno's appointment paper as of Monday night.

Prior to his 2016 appointment, Diokno served as senior advisor to the International Tax and Investment Center (ITIC); professorial lecturer at the University of the Philippines (Diliman) School of Economics; chairman of the Board of Regents, Pamantasan ng Lungsod ng Maynila (University of The City of Manila); and chairman of the Board of Trustees of the Ospital ng Maynila Medical Center, and fiscal adviser to the Senate, among others. (SunStar Philippines)