Filmmaking for a cause 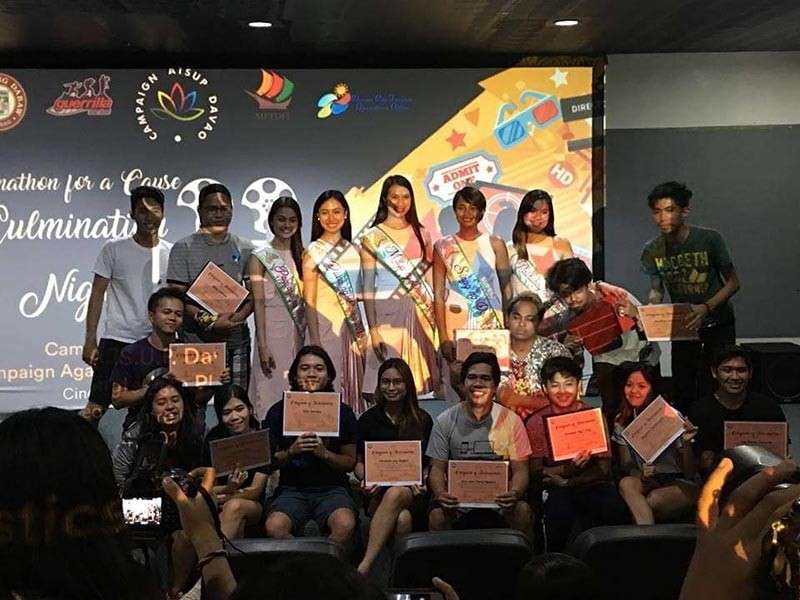 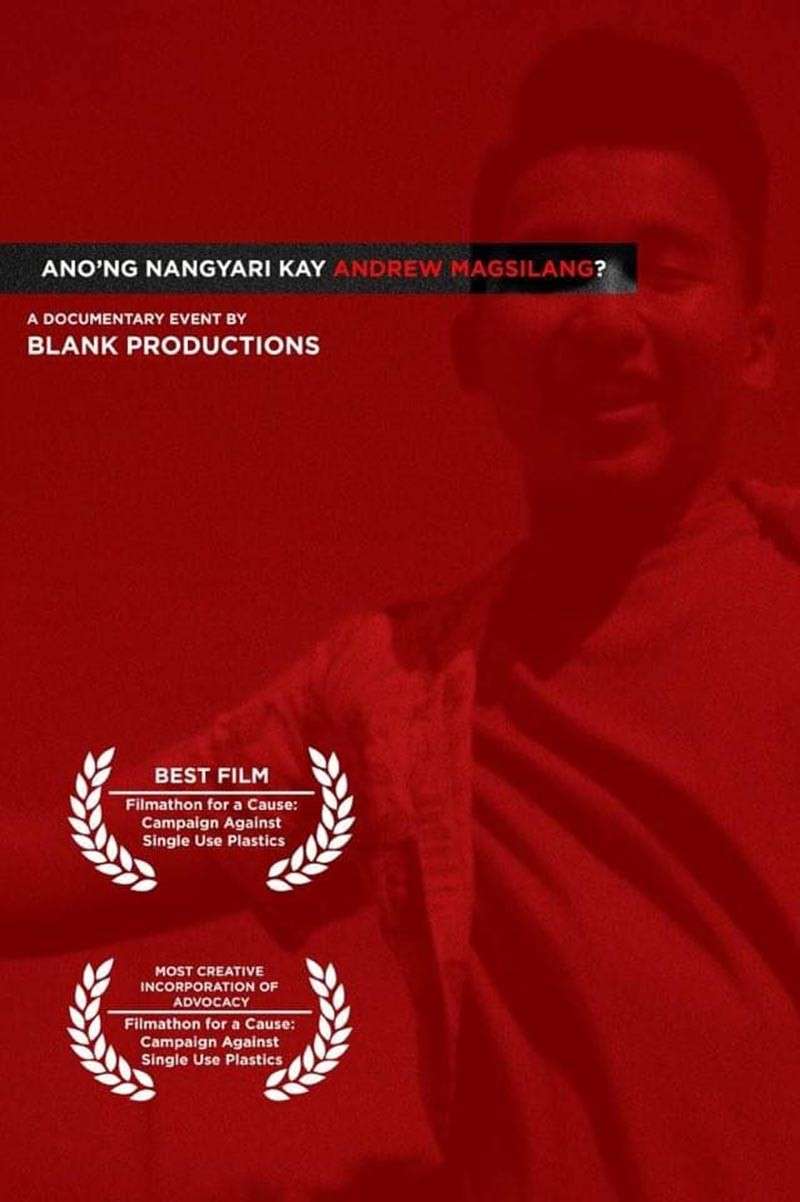 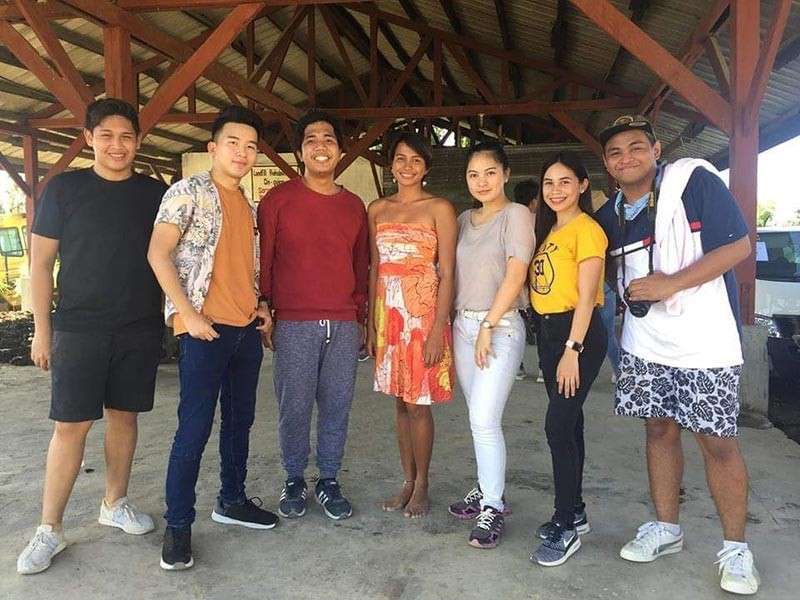 BLANK Productions, a group of local amateur short filmmakers, was awarded the Best Film and Most Creative Incorporation of the advocacy in the Filmathon for a Cause: Campaign against Single Use of Plastics (ATSUP) Davao on Sunday, February 24.

Ivan Romar Cabanial, one of the members of the production, said in an online interview with SunStar Davao on Monday that winning was unexpected for them.

Cris John Manero, another member of Blank Productions, said that their short film "Anong Nangyari kay Andrew Magsilang?" tells the story of a vlogger that uses environmental campaign for his video content to attract more subscribers and yet he was doing the opposite practices behind the camera.

"I, along with my two other great teammates, formulated a story according to our own interpretation of the theme "Campaign Against Single Use Plastics Davao" and all of the elements we had in mind were implemented into one short film that uses mockumentary technique," Neo Bryce Largo said.

He said their short film also contains indie and fantasy style. They also showed how the character uses current trends like social media to influence other people.

Blank Productions is made up of Ivan Cabanial, Neo Bryce Largo, and Chris John Manero.

The filmathon for a cause was one of the events in the campaign of 2018 Mutya ng Dabaw Shelah Faye Juntilla and her courts Diwa ng Davao Cindy Pauline Benedicto, Patnubay ng Davao Mary Rose Vicente, and Pag-asa ng Davao Claudine Alyssandra Vega.