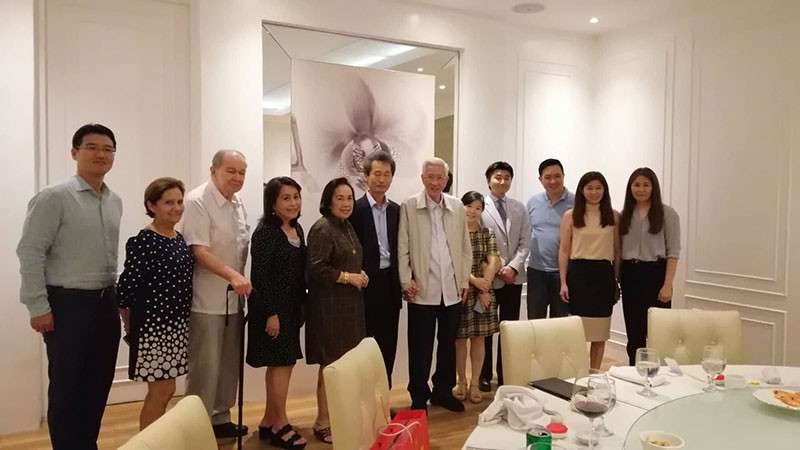 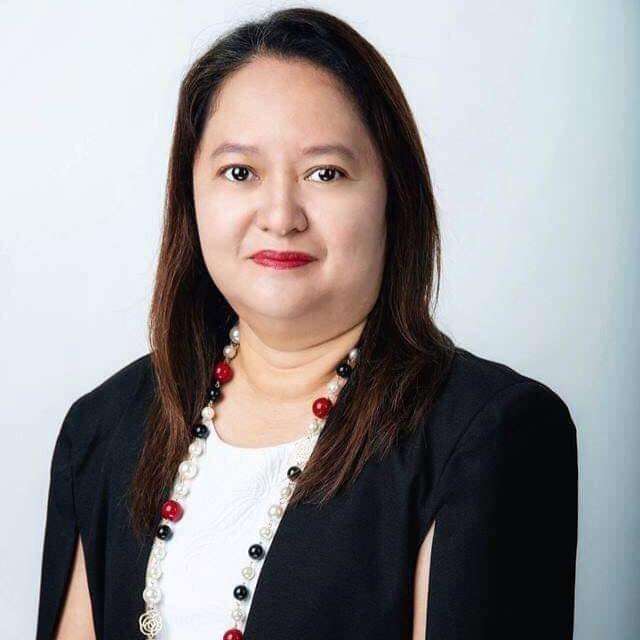 CEBU bids goodbye to the Korean Consul Oh Sung Young, who served in Cebu for almost three years. Ambassador Francisco Benedicto hosted a despedida lunch for him with his family and selected lifestyle writers. Ambassador Benedicto was Philippine Ambassador to Korea for many years. During his term, the University of San Jose-Recoletos’ Dramatics and Cultural Ensemble performed in Korea to establish deeper academic and cultural ties between Cebu and Korea. Moreover, the Province of Cebu and Gangwon, Korea, were proponents in the organization of the East Asia Inter-Regional Tourism Forum (EATOF) in 2000.

Recently, Cebu Pacific Air introduced its new routes, specifically Cebu-Macao and, at the same time, prepared for its 21st anniversary. There will be discounted fare rates for the whole month of March.

The Inter-School Oratorical contest of Zonta Club of Cebu 1 held in Benedicto College was a huge success. Theme was “No to Child Marriage.”