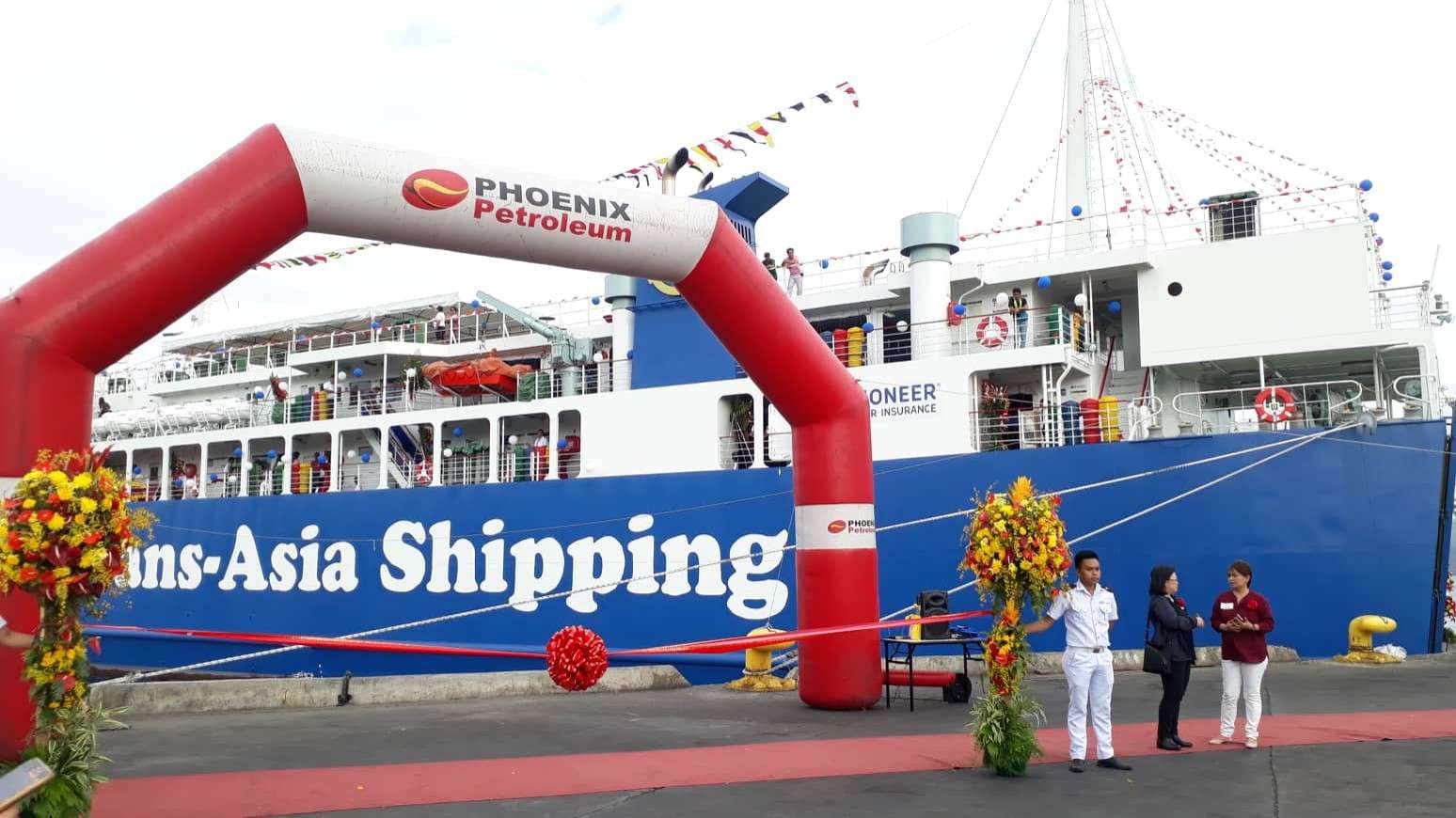 SHIPPING giant, Trans-Asia Shipping Lines Inc. has promised to deliver safe and modern passenger vessel for the general public, as it officially launched its newest and biggest M/V Trans-Asia 19.

During its launch on Saturday, March 2, at the Macabalan Port, its president, Arthur Kenneth Sy, said it was about time the company invest on new vessels since the government plans to phaseout old ships soon.

"The government is planning to phase out the 35-year-old vessel (s). So they wanted us to invest more, capital investment on brand new vessels," he said.

The M/V Trans-Asia 19 was built in Kegoya, Japan and was delivered to the Philippines in November 2018. It is the most expensive vessel of Trans-Asia costing USD 12 million, according to Sy.

The vessel measures an overall length of 67.6 meters and runs at 13.6 knots. It has economy passenger decks, tourist class, cabin rooms and seating accommodations which can board 450 passengers. It can also carry 13 cars and 7 trucks.

According to Sy, the Trans-Asia 19 is complete with all the new requirements of the Maritime Industry Authority and has up to date equipment.

"Ang atong mga (our) navigational equipment is up to date and (even) more than the required (standard)," Sy said, adding that they have an alarm in the bridge that can be triggered if there's no one in the bridge.

Its navigation system also has an auto plotting features, according to Sy, which makes travel easier.

The ship is also PWD (persons with disabilities) and senior-citizen-friendly as it has amenities designed for them such as elevator and comfort rooms intended for PWDs and senior citizens.

Sy also shared that another new vessel, bigger and faster than the Trans-Asia 19, is set to arrive in November this year.

"By November, we will have another brand new vessel, a bigger one, 30-meters longer [than M/V Trans-Asia 19] and faster already, which will replace another vessel also," Sy said, adding that it will be deployed for the Iloilo to Cebu route. He also said that a possible third new vessel will also be acquired in 2020.

He said that Trans-Asia is giving its best to the public as the company has been in the service for 45 years.