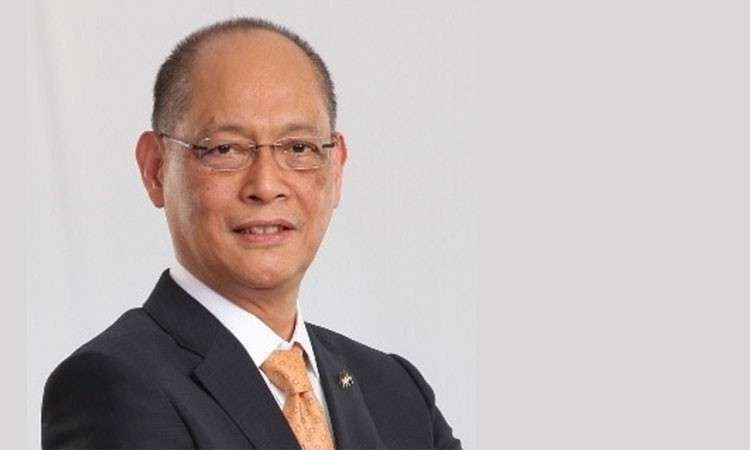 THE Bankers Association of the Philippines (BAP) saw a positive direction for the country's banking industry with the appointment of Department of Budget and Management (DBM) Secretary Benjamin Diokno as the new governor of the Bangko Sentral ng Pilipinas (BSP).

Diokno replaced the late Nestor Espenilla Jr., who died on February 23 after losing a battle with cancer for more than a year.

"A respected economist, academic, and civil servant, Diokno spearheaded various budget and governance reforms, which improved the efficiency of the delivery of government services in the country," the statement read.

"The BAP is optimistic that the reformist brand of leadership of the new BSP Governor will pave the way for continuing the necessary reforms and policies to strengthen the Philippine banking industry," it added,

Diokno, 70, was appointed by President Rodrigo Duterte as Budget secretary on June 30, 2016.

"The BAP supports the new BSP governor as a new chapter of the Bangko Sentral is about to unfold. The association will remain committed to its role as a partner of the national government in building a strong economy through an empowered Philippine banking sector," it said.

The Cebu Bankers Club (CBC) said Diokno's appointment came as a surprise to many, but welcomed the President's choice.

"Some expected one of the Deputy Governors to be appointed. But Secretary Diokno is also a veteran in government service and has been a cabinet secretary in the previous administration," said CBC president Neil Credo of Maybank.

"We look forward to a continiuty of the reforms being started by the late BSP Governor Espenilla," Credo said.

Prior to his 2016 appointment, Diokno served as senior advisor to the International Tax and Investment Center (ITIC); professorial lecturer at the University of the Philippines (Diliman) School of Economics; chairman of the Board of Regents, Pamantasan ng Lungsod ng Maynila (University of The City of Manila); and chairman of the Board of Trustees of the Ospital ng Maynila Medical Center, and fiscal adviser to the Senate, among others. (SunStar Philippines/With reports from JOB)