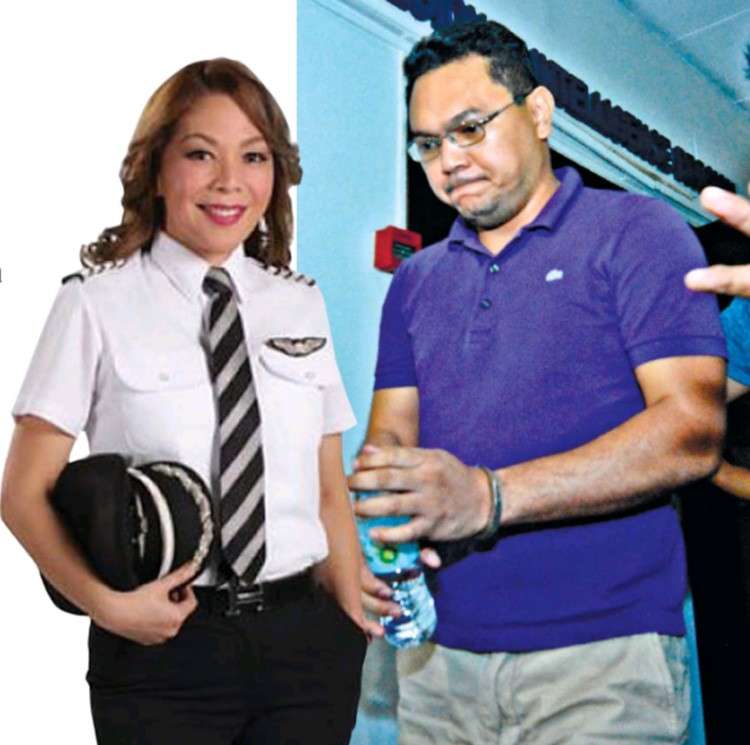 THE “smoking gun” testimony of state witness Randel Lupas has pointed former Bohol Board Member Rey Niño Boniel as the man behind the killing of his wife, former Bien Unido mayor Gisela Boniel and the kidnapping of her best friend and minor son.

Lupas is the first witness of the prosecution for the kidnapping and serious illegal detention charges against Boniel, who testified and appeared before the sala of Judge Jose Nathaniel Andal of Branch 22 of the Regional Trial Court in Cebu City on Tuesday, March 5.

In his testimony, Lupas said that it was around 1 a.m. inside a dive camp resort in Bien Unido when Wilson Hoylar, one of the accused, woke him up and was asked to help carry something wrapped in white blanket.

After it, Lupas said they went in front of the window of Room 10 of the dive camp resort where he saw something wrapped in white blanket.

Lupas said he also saw Boniel and another person, whom he identified as Allan delos Reyes beside the window of Room 10.

When asked what was inside the blanket, Lupas said it was a body of a person.

“Nakahibaw ko nga lawas to sa tao kay ako man ang nag alsa sa ulo dapit unya si Allan delos Reyes sa may tiil,” he told the court when asked why he knew that it was a body of a person.

They carried the body wrapped in a blanket towards the wharf of the dive camp resort, which Lupas estimated to be located 20 to 30 meters away from Room 10, where a motor banca is waiting.

Lupas identified the person wrapped in the blanket as Mayor Gisela Boniel.

Lupas said he was able to identify the person after the portion of the blanket opened when they put it on the ground.

Lupas said that because of fear, he was not able to help Gisela because Boniel was armed.

Apart from charges for parricide, Boniel is also facing charges for kidnapping and serious illegal detention filed by Angela Leyson and her minor son, who were with Gisela when the alleged crime was committed.

Leyson who attended the hearing was emotional and told reporters that the hearing brought back the bad memories of what happened that day.

“I hope really justice will be served,” she said.

After carrying the body of Gisela to the motor banca, Lupas, in his further testimony said he also saw Leyson who was handcuffed with duct tape on her mouth.

Lupas said he was then asked to purchase three boat tickets for Cebu for Leyson, her son and Gisela.

Lupas said he was asked to include Gisela in the boat manifesto, to make it appear that the mayor also boarded the fast craft to Cebu.

In an interview, prosecution lawyer Amando Virgil Ligutan said Lupas' testimony will establish that there there was really deprivation of liberty against Leyson and her son.

Ligutan said the testimony of Lupas is very important as it will establish that the crime of kidnapping really happened and they will get a conviction.

“The witness was candid, spontaneous and straightforward when asked about factual allegations and his answers were detailed.

We are confident that we can get a conviction,” Ligutan said.

Due to time limitation, Judge Andal decided to continue Lupas’ testimony in another hearing on March 26.

For this part, defense lawyer Gerry Carillo described the testimony of Lupas as inconsistent.

"We will just have our time when we cross examine him," he said.