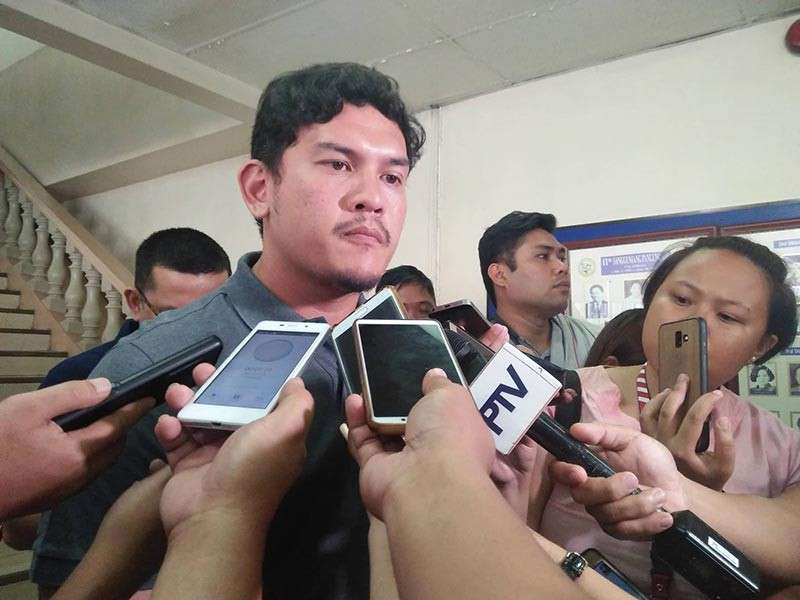 Duterte said in a media interview after his visit that it was not his first time visiting the session.

"Preparation nako, kinahanglan nako mag-observe gyud kay like I said gusto nako ma-refresh kay dugay nako wala kakita og session (It is my preparation, I have to observe. It's been a long time since I haven't seen a session)," Duterte said.

Duterte, youngest son of President Rodrigo Duterte, is running unopposed for the position of vice mayor in Davao City.

Also part of his preparations is observing the platform of the Hugpong ng Pagbabago (HNP).

He said he will adopt the plans of his sister, Davao City Mayor Sara Duterte-Carpio, since they belong to the same party.

The younger Duterte said he hopes he can easily give service to the Dabawenyos once he sits as their vice mayor, adding, however, that procedures must still be followed.

He said with his young age he can communicate better to the youth.

He also suggested for the people to go to the campaign rallies and listen not only to him but also to other candidates.

Meanwhile, Duterte reminded the Dabawenyos to have fun and at the same time be vigilant in the upcoming 82nd Araw ng Dabaw festivities.