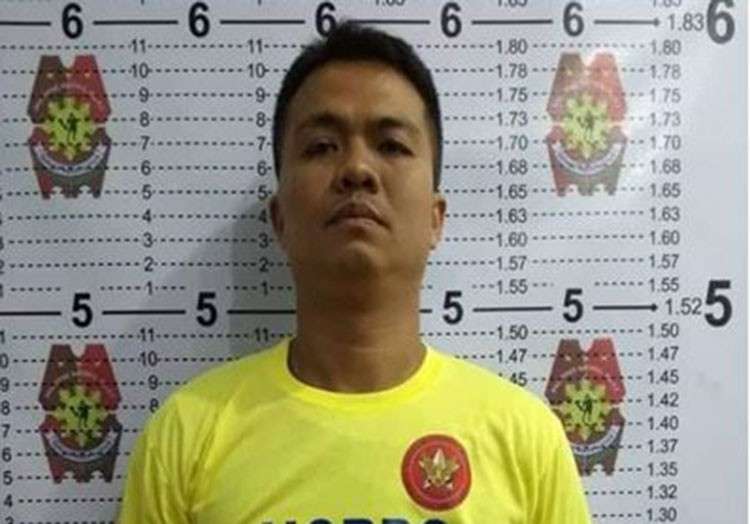 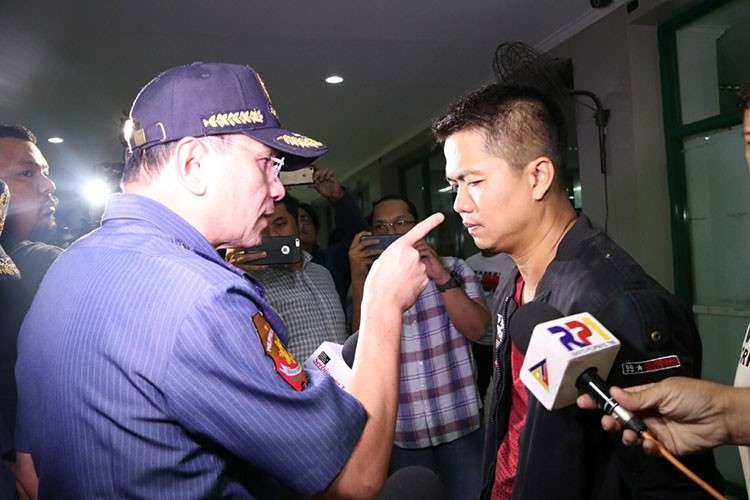 Eleazar said the CITF, in coordination with the Intelligence Group and NCRPO-Regional Special Operations unit, conducted an entrapment operation against Nasser and his cohorts who were also members of the Pasay SDEU around 4 a.m.

The entrapment, done at the SDEU office, stemmed from the complaint of Joan Dela Torre, live-in partner of suspected drug personality George Revilla, who was arrested Tuesday morning, March 5, in Makati City over illegal drugs.

During Revilla's arrest, Dela Torre said the policemen took their P60,000 and their motorcycle.

She said the police were asking for another P100,000 and a signed deed of sale for the motorcycle in exchange for the release of Revilla.

During the operation, Nasser's cohorts, identified as SDEU Chief Lieutenant Ronaldo Frades, Sargeant Rigor Octaviano, and Patrolman Anthony Fernandez, were able to escape through the backdoor. They carted away the boodle money amounting to P100,000.

Eleazar said kidnap-for-ransom charges may also be filed against Nasser and his cohorts after it was found that Revilla's arrest has no proper documentation.

Meanwhile, another policeman was arrested Monday evening in Pasig City also for extortion.

Cabansag said Quibete was demanding for money in exchange for the dropping of illegal drug charges against her live-in partner.

Also found in Quibete's cellular phone was his message exchange with his commander, Major Allan Miparanum, head of the Eastern Police District (EPD) DEU, about the pawning of a necklace owned by Cabansag.

Eleazar said Balba will be replaced by Colonel Sterling Raymund Blanco, the deputy director for operation in Cordillera, while Colonel Bernard Young, from the NCRPO regional operation division, will take the position of Flores.

The sacked police officials and officers will be assigned to the PNP holding unit in Camp Crame while investigation is ongoing.

Albayalde also ordered Eleazar to speed up both the administrative and criminal charges to be filed against the rogue cops. (SunStar Philippines)