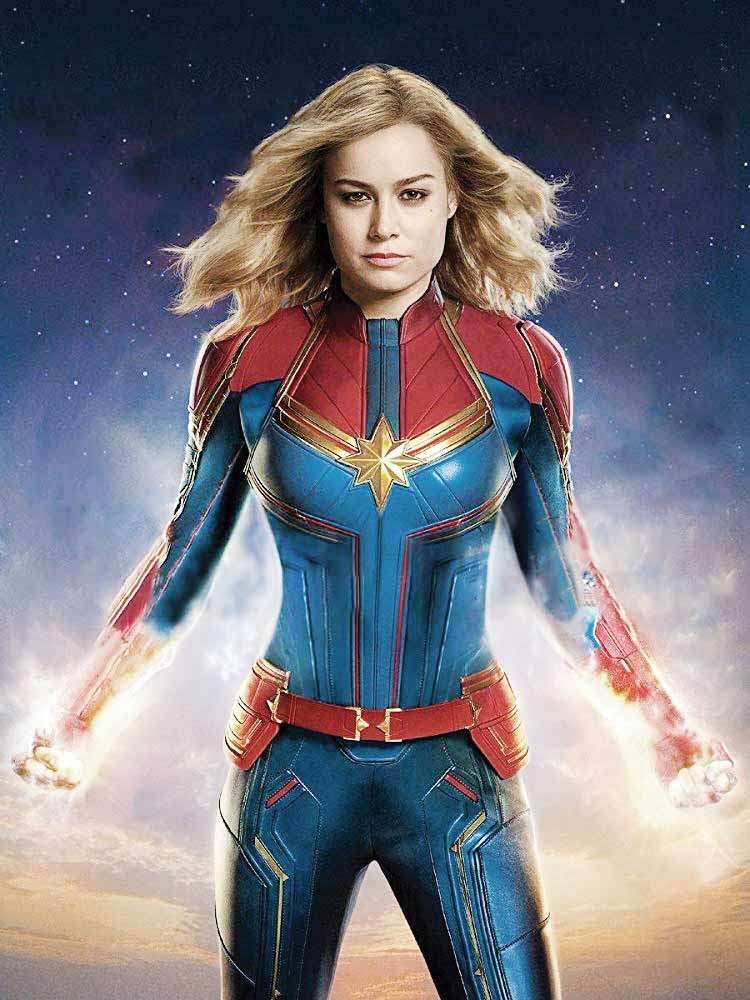 PRODUCED by Marvel Studios and distributed by Walt Disney Studios Motion Pictures, “Captain Marvel” is the 21st film in the Marvel Cinematic Universe (MCU). The film is written and directed by Anna Boden and Ryan Fleck, with Geneva Robertson-Dworet also contributing to the screenplay. Brie Larson stars as Carol Danvers, alongside Samuel L. Jackson, Ben Mendelsohn, Djimon Hounsou, Lee Pace, Lashana Lynch, Gemma Chan, Annette Bening, Clark Gregg and Jude Law. Set in 1995, the story follows Danvers as she becomes Captain Marvel after the Earth is caught in the center of a galactic conflict between two alien worlds.

Development of the film began as early as May 2013, and was officially announced in October 2014, making it Marvel Studios’ first female-led superhero film.