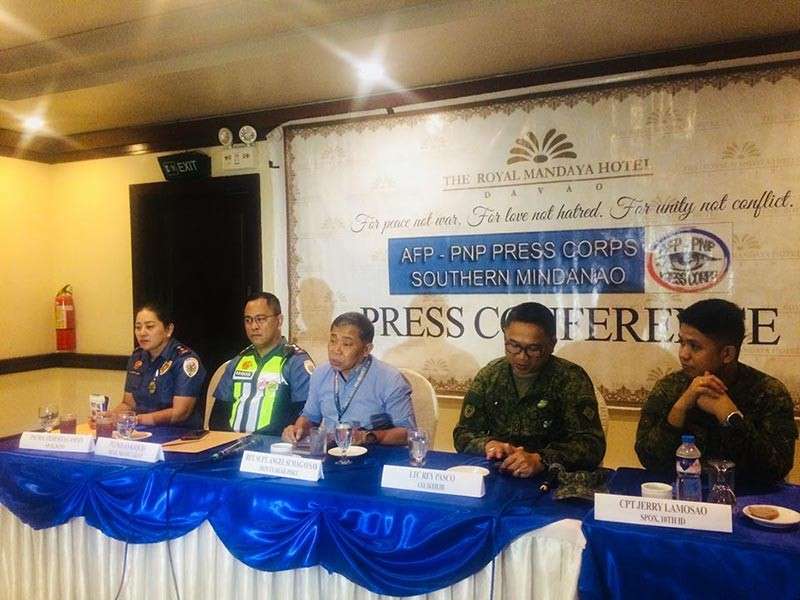 He said the area is declared insurgency-free if there are no presence of rebels or their camps in the area.

Pasco added that these barangays are ready for development. There are 25 government projects in these villages.

He added that some of the residents in these barangays have already started to plant their own crops since they have been assured of the peace and order situation in their area.

The government’s intervention program for former rebels such as livelihood training also helps, he added.

They also cover 40 barangays in Panabo City and two barangays in Carmen, Davao del Norte. Pasco added all these barangays are declared insurgency-free.