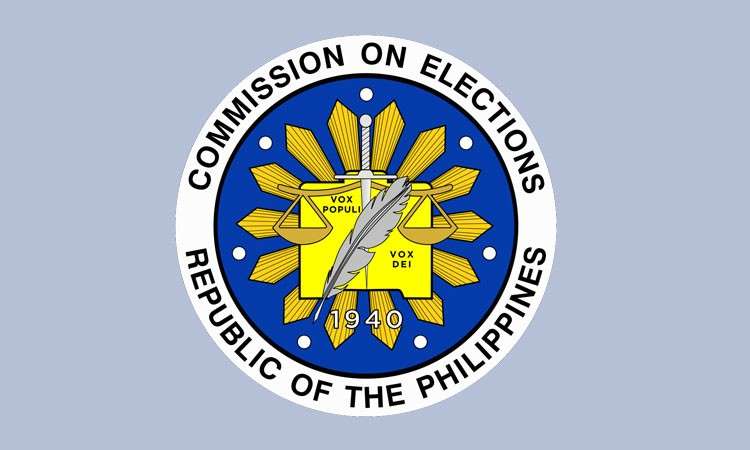 THE Commission on Elections (Comelec) has thumbed down the request of the Otso Diretso senatorial slate to have a debate with their rivals belonging to the Hugpong ng Pagbabago (HNP) party.

“The commission en banc has deliberated on the request and the request will be denied,” said Comelec spokesman James Jimenez in a statement.

The poll body said it cannot organize a debate specifically for the two slates -- the administration and the opposition -- only.

“Granting Otso Diretso’s request would be tantamount to giving preferential treatment to some senatorial candidates or slates,” said Jimenez.

If so, he said it would be difficult to conduct a debate involving all senatorial candidates in the May 13 elections.

“It would be practically impossible, logistically, to conduct meaningful debates involving all 62 candidates,” he said.

Jimenez also reiterated that holding a debate is impossible given the proximity of election date.

“There are considerable time constraints, with only about two months remaining,” he said.

Earlier this week, Jimenez said that the requested debate is already “unlikely” given time constraints since “organizing a debate is not an overnight job.”

Last week, candidates under the Otso Diretso slate asked the Comelec to organize their long sought debate with HNP after the latter demanded that there be a third party organizer for the debate. (HDT/SunStar Philippines)