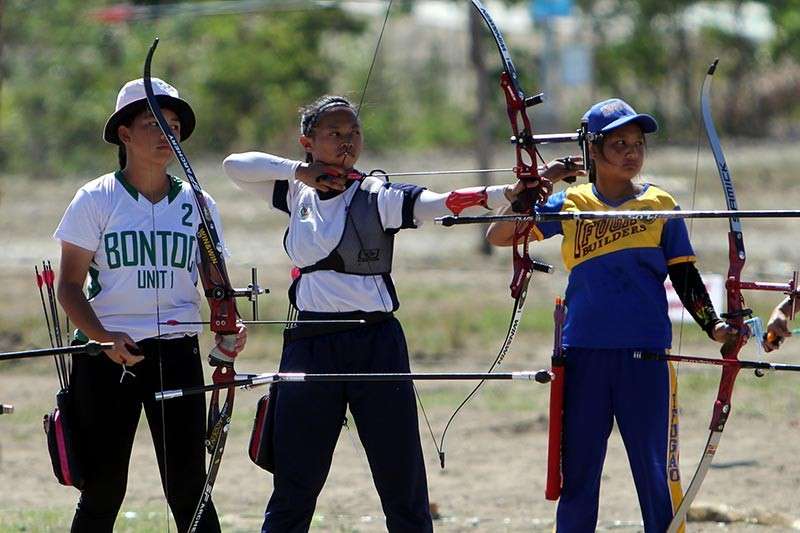 Although 17 gold medals short of its haul last year, Baguio City took home 205 gold medals, 110 silvers and 79 bronze, and still managed to retain the crown in the annual regional meet which closed March 3 at the Apayao Sport and Eco-Tourism Center in Payanan, Luna in Apayao province.

Host province Apayao was the biggest winner in the competition, jumping from fifth last year to second place after grabbing 69-76-79.

Apayao banked on the 25 golds harvested in rhythmic and aero gymnastics of the 41 copped in the elementary level while the high school squad was able to take home 28 golds.

Abra also improved to third place after a fourth place finish last year with its 39-48-88 medal harvest with five of the 18 gold medals in the elementary level coming from swimming while the high school division had 22 with five coming from athletics.

Ifugao also dropped to fifth place with 27-48-70 even as Mountain Province improved to sixth place after snatching 16-25-44 while newcomer Tabuk City had 12-29-37 even as Kalinga managed to earn 6-6-20 for an eighth place finish.