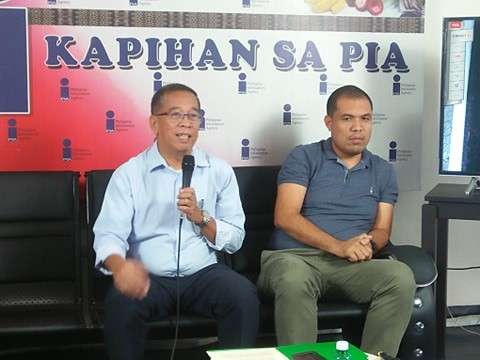 THE Department of Interior and Local Government (DILG) urged Dabawenyos to attend assemblies in their barangays.

DILG Davao Regional Director Alex C. Roldan said during Kapihan sa PIA Friday, March 8, that barangays are required to have two assemblies in a year specifically to be held in March and October to report the status of their communities.

"This will also be the venue for the constituent to ask questions or dialogue between the barangay officials and community," said Roldan, who added that the assembly shall be attended by registered Filipino residents of the barangay who are at least 15 years of age.

The State of Barangay Address (SOBA) should contain the topics about barangay accomplishments and financial reports, newly-enacted barangay ordinances, and future programs.

Other topics that may be discussed during assemblies include barangay compliance on national laws and issuances, the segregation and collection of solid wastes, observance of Barangay Full Disclosure Policy, and registration of domestic workers in the registry of Domestic Workers in the barangay as ordered by Batas Kasambahay, among others.