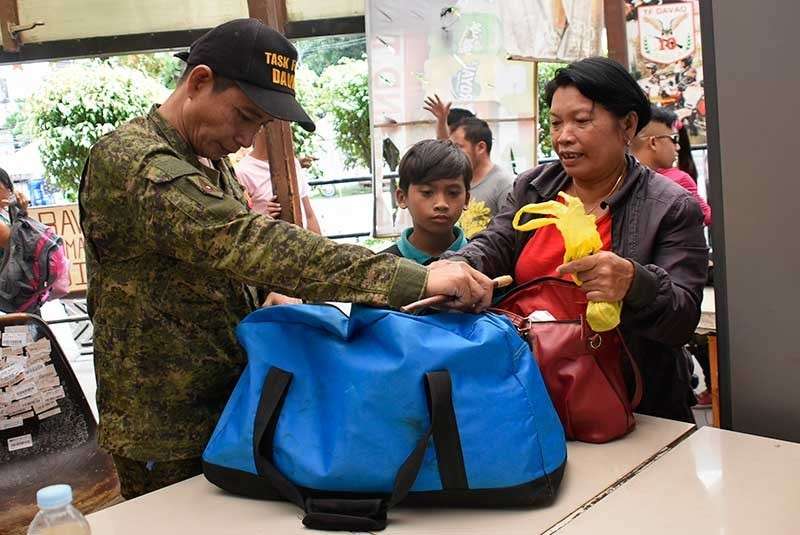 An average of 35,000 passengers depart and arrive at DCOTT every day. There are also around 600 to 700 daily bus trips on ordinary days.

She also underscored that in previous years there is not much of a spike in terms of passenger arrivals during the Araw ng Dabaw celebration.

"Kadaghanan ra man gud pud naga tan-aw sa Araw ng Dabaw, taga Dabaw lang gihapon nag tan-aw not like the Kadayawan naa gyud tay mga bisita, mga turista (Most of the spectators of Araw ng Dabaw are Dabawenyos not like Kadayawan where we have a lot of visitors and tourists coming to our city)," she said.

However, Usop said they will expect an influx of passengers during the Holy Week in April.