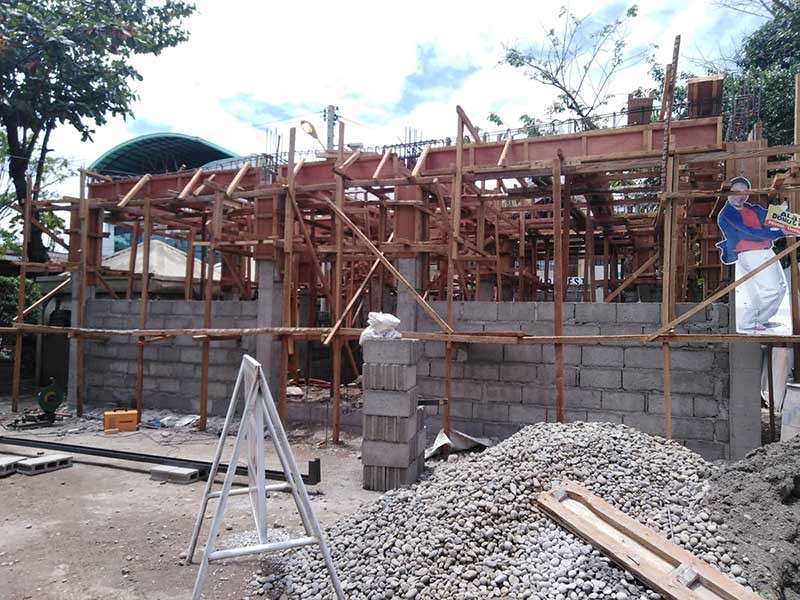 THE Davao City Overland Transport Terminal (DCOTT) plans to build a multi-purpose building for passengers who have connecting travel.

DCOTT head Aisa Usop, in an interview on Thursday, March 7, said that she plans to have a two-story building. The first floor will be an eatery while the second floor will be for the folding beds of passengers.

Usop added that the second floor will be also used as a function room for meeting, seminars and conventions.

She said that the cost estimate for the plan was made by the Davao City Engineer's Office pegged at P10 million.

She added that they will make a board resolution for the project and it will be incorporated in the supplemental budget of Davao City in 2019.

Meanwhile, Usop was thankful since the construction of P2 million comfort rooms for passengers already started last week of January.

The comfort rooms have three cubicles for men and women while one cubicle for persons with disability (PWD). There will also be a three-cubicle shower rooms for passengers.

The construction will be finished in the third week of April 2019.