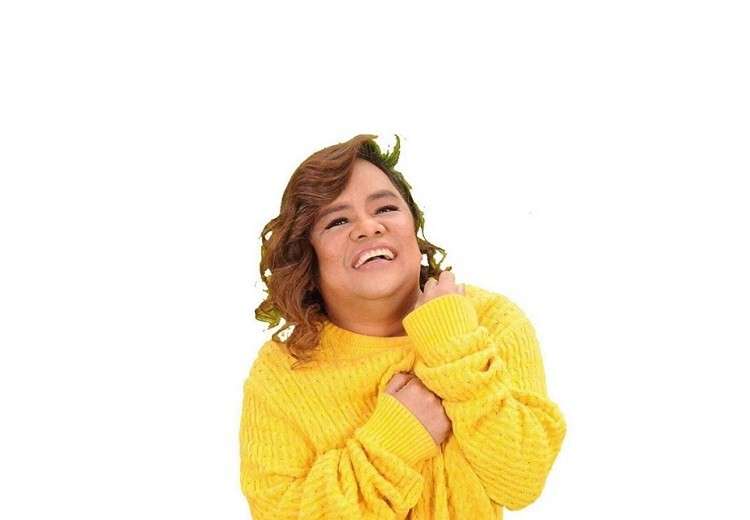 ACTOR and comedian Chokoleit died after a performance in Abra Saturday, reports said. He was 46.

Singer Carl Guevarra, who was part of the show, confirmed this in a Facebook post Saturday night, March 9.

“Unbelievable. Chokoleit performed right after our set and we witnessed how he struggled through the entire performance. The ambulance rushed him to the hospital in Vigan but now we were informed he didnt make it and passed away. We are all in shock. Prayers to all his loved ones. RIP," Guevarra said.

He also posted a video of Chokoleit talking to the audience during the show.

Fellow comedians and celebrities took to social media to express their condolences and remember Chokoleit.

Comedian Vice Ganda said on Twitter: "Thank you Lord for giving me a chance to meet Chokoleit and become his friend. Im sad that we lost him. But happy that he’ll be in a much peaceful and happier place now with you. Thanks for everything Chokie. I love you!!! Rest well my friend."

Chokoleit, or Jonathan Aguilar Garcia, gained popularity after he was included in the cast of ABS-CBN television series "Marina." He played the role of Pearly Shell in the TV series.