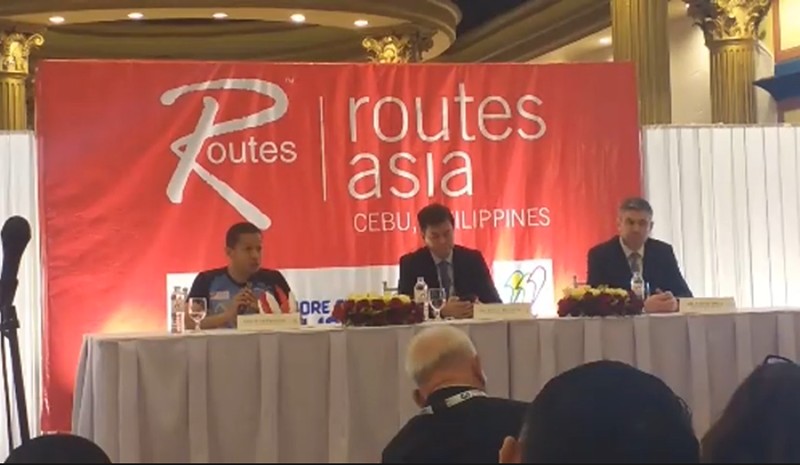 CEBU is ready for more international connectivity as the province hosted Routes Asia 2019 participated by almost a thousand global and local tourism stakeholders, airlines and airports.

"Our previous hosting of Routes Asia in Manila three years ago helped us mount new international air seats not just in Manila but also in the secondary gateways outside of the capital. We are positive that the same benefits will be experienced not only by the province of Cebu but the whole of Central Visayas region," Puyat said.

"We are expecting the same with Routes Asia 2019. More new flights, more seats and increased tourists arrivals for Cebu and Central Visayas," he said.

Bengzon said the Routes Asia 2016 held in Manila has generated more than one million tourists, additional new international seats not just in Manila but other tourist gateways in the country.

Routes Brand director, Steven Small, said the factors that made the city to be the host is its accessibility of the delegates to their destinations and their security. (JOB)