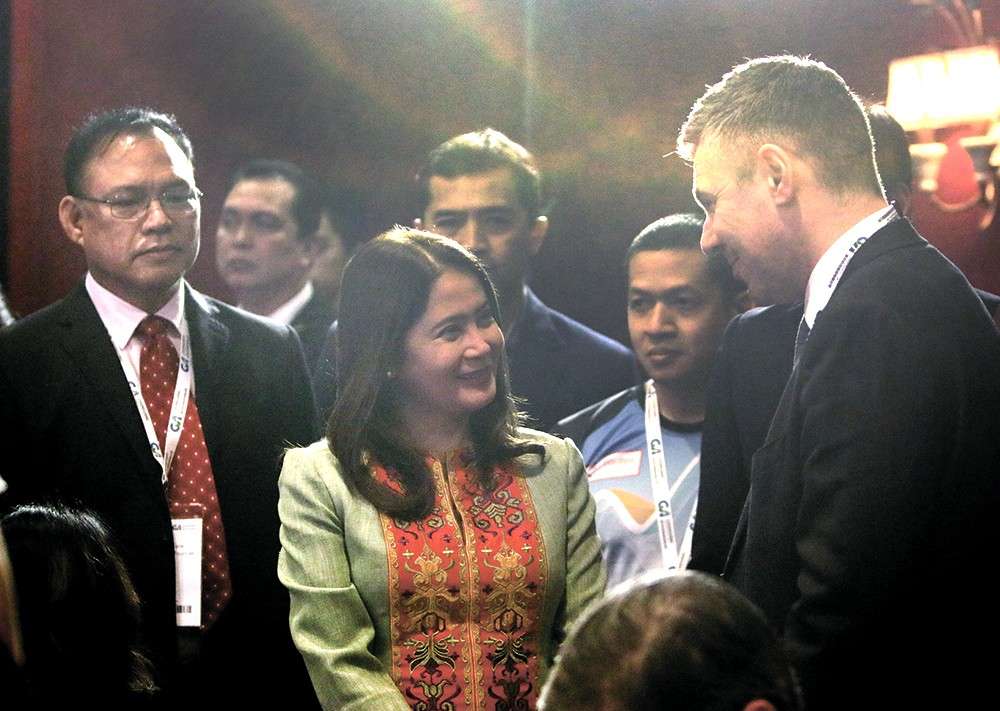 THE Mactan-Cebu International Airport (MCIA) is set to increase its passenger capacity to 16 million per year by the end of 2019 and 28 million before 2024, GMR-Megawide Cebu Airport Corp. (GMCAC) chief commercial advisor Ravishankar Saravu revealed.

Saravu, during the Routes Asia 2019 forum, said ongoing expansion plans for the airport will also feature the construction of a second runway and a third terminal that will up the figures to 50 million in the future.

“Currently, we are modernizing our domestic terminal, Terminal 1, which will be completed this year, and would take the capacity of the Cebu airport to 16 million per annum. Future expansion plans will take it to 28 million per annum and we would be implementing all these expansion programs before 2024,” he said.

“Recently, we developed a new long-term masterplan for MCIA, which will eventually take the capacity of the airport to 50 million per annum, which includes construction of second runway and also a new terminal 3,” he added.

The Mactan-Cebu International Airport Authority (MCIAA) and the Department of Tourism (DOT) are co-hosts of the ongoing Routes Asia 2019 conference, a gathering of aviation players throughout Asia.

The MCIAA and DOT equally divided the P60 million cost of the event.

“In co-hosting this event, we have an opportunity to bring in all aviation sector players to Cebu instead of us going to them to sell our destinations,” Dicdican said.

He added that the total arrivals at the MCIA in 2018 was 11.3 million, or 13 percent higher than the previous year.

At present, MCIAA has 23 destinations to other countries. “The government is making our airport bigger, so we need to fill it up with additional routes. That’s why we have to market it,” Dicdican said.

“Our previous hosting of Routes Asia in Manila three years ago helped us mount new international air seats, not just in Manila but also in the secondary gateways outside of the capital. We are positive that the same benefits will be experienced, not only by the province of Cebu but the whole of the Central Visayas region,” Puyat said.

“We are expecting the same with Routes Asia 2019. More new flights, more seats and increased tourist arrivals for Cebu and Central Visayas,” he said.

Bengzon said the Routes Asia 2016 held in Manila generated more than one million tourists, new international seats, not just in Manila but other tourist gateways in the country.

With the opening of the MCIA, Bengzon said it was the physical symbol of the country’s confidence in the tourism industry.

“It’s a manifestation of the strong partnership between the Philippine market and the private sector,” he said.

MCIAA General Manager Steve Dicdican said they are zeroing in on the growth of the international market for the development of new route plans for the airport.

Dicdican urged investors to build more hotels anticipating a rapid increase of tourist arrivals as a result of Cebu hosting the event.

“We need more hotel rooms because more people are coming and they need places to stay,” he said.

Routes brand director Steven Small said they chose Cebu to be the host because of its accessibility to the origin countries of the delegates.