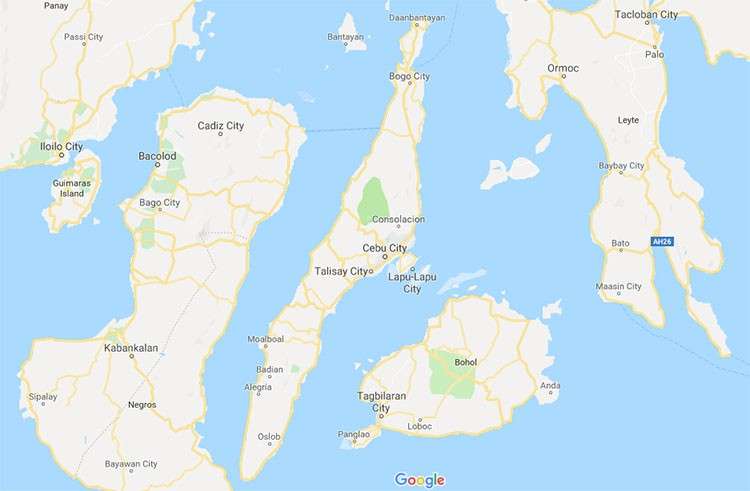 “NO other sector or gender can work for women’s agenda. The women should get into power themselves.”

The message was underscored by the National Commission on the Role of Filipino Women (NCRFW) in its book “Women and Politics” published in 1995.

At the time, there were more women voters than men yet they only occupied 11 percent of the elected positions.

The NCFRW attributed this to the stereotype that women should stay home and take care of the children.

Twenty-four years since the book was published, is politics still a “man’s world”?

According to Grace Magalzo-Bualat, a faculty member of the University of San Carlos Department of Political Science, School of Law and Governance, women representation in politics has been improving.

But while this may be the case, Magalzo-Bualat said gender and development awareness and “genuine” gender mainstreaming should be given more focus by the community.

“Philippine politics is still dominated by men. Although we have female lawmakers or women occupying important cabinet and local positions, we still long for the day when these women in politics can genuinely impact on the lives of women in the community—put a stop to sexist, machismo and misogynist leadership,” she added.

In Cebu, at least 1,503,120 or more than 50 percent of the total number of registered voters are women but the local political scene is still dominated by men.

Meanwhile, only seven out of 29 contenders for a seat at the House of Representatives are female, only six of the 26 bets for Provincial Board (PB) members from the seven districts of Cebu Province are female and only 27 out of 136 mayoralty bets are female.

Only 27 out of 117 vice mayoral aspirants are female and only 221 of the 1,060 contenders for councilor are female.

The Commission on Elections, though, is holding seminars to empower women and give them representation in politics.

“Politics is not a world for men. That’s why we’re encouraging women to join. But maybe the reason it’s mostly men who are running is the role women play in the family,” said Acting Provincial Elections Supervisor Jerome Brillantes.

As the world celebrates Women’s Month, five local candidates are united in promoting women empowerment despite their political differences.

During the International Women’s Day celebration last March 8, aspiring Cebu City councilor Lea Japson urged women to participate in governance and run for public office, a challenge that she said is usually taken by men.

“It’s a challenge for all of us women to not only join the activities but to promote really our rights. For years, those in politics are men. That is why I encourage my fellow women to join politics so our voices will be heard,” Japson said in her speech.

Although from opposing teams, the same call for women involvement and representation was made by Mabolo Barangay Captain Niña Mabatid, also an aspiring Cebu City councilor.

Of the 17 contenders for councilor in the north district, Mabatid and Japson are the only female aspirants.

A businesswoman and mother, Mabatid said she wants to provide livelihood for women, establish a cooperative supermarket in the barangays and implement the Paspas (fast) Card, which will allow beneficiaries to avail themselves of basic services for free.

“I have seen too many lives lost because of the lack of access to health care services. (Another advocacy is the) visionary government program of giving every Cebuano the opportunity to get a college education,” de los Santos said.

De los Santos is the lone female contender for the vice mayoralty post and she is up against her former ally, former mayor Michael Rama, and independent contenders Antonio Olvenario, Federico Peredero and Antonio Rosaroso.

With education as her administration’s top priority, at least 3,549 beneficiaries of the town’s scholarship program are now attending school. The program was also expanded to include scholars for law school, medical school, graduate studies and athletics.

During her stint as PB member in 2013, Sanchez sponsored several ordinances and resolutions geared towards women empowerment.

Sanchez said being a mother also inspired her to sponsor the establishment of the Paglaum Scholarship program, which gives underprivileged students the opportunity to go to college.

If elected, Sanchez wants to continue the advocacy of her father to have a trans-axial highway that will cut travel time from the northern to the southern parts of the province and vice versa.

A 2016 report from the Philippine Statistics Authority on gender and development reveals that while efforts have been made in improving gender and balance in the country, there are still concerns that have yet to be addressed.