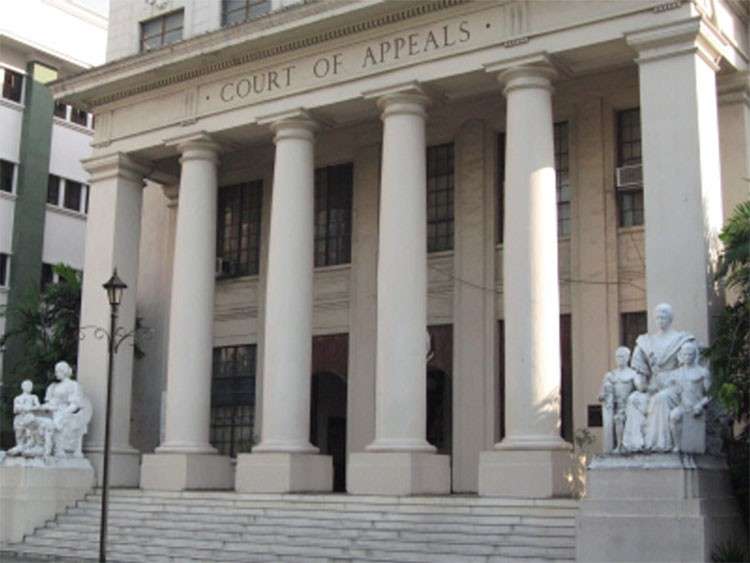 ONLINE media outfit Rappler has violated the 1987 Constitution, as it was not fully-owned by Filipinos, the Court of Appeals (CA) said in its February 21 ruling.

The appellate court's decision came after it junked the motion for consideration filed by Rappler, denying the news website's plea to overturn the Securities and Exchange Commission (SEC) that revoked its certification of registration for alleged violation of ownership restrictions.

The CA junked Rappler's motion for reconsideration, maintaining that the latter is not 100 percent owned by Filipinos.

"The arguments raised by petitioners are essentially the same as those that have already been discussed and were exhaustively passed upon in this Court's decision," the CA decision read.

"A motion for reconsideration grounded on arguments already submitted to the court and found to be without merit may be denied summarily, as it would be a useless ritual for this Court to reiterate itself," it added.

The SEC on January 11, 2018 revoked the Rappler's certification of incorporation for allegedly violating the 1987 Constitution when it accepted more than $1 million worth of donations from Omidyar Network of eBay founder Pierre Omidyar.

Under Section 11(1), Article 16 of the 1987 Constitution, the ownership and management of mass media "shall be limited to citizens of the Philippines, or to corporations, cooperatives or associations, wholly-owned and managed by such citizens."

On July 26, 2018, the CA's Special 12th Division affirmed the SEC's finding that Rappler violated the constitutional requirement for the ownership and control of mass media entities.

The court, in its ruling, stressed: "The grant of control to a foreign entity over mass media entity, regardless of the actual exercise of such foreign control, is already considered a violation."

Following the CA's decision to uphold SEC's move to revoke Rappler's license to operate, Malacañang on Monday, March 11, said it would let the legal process run its course.

In a press conference with Palace reporters, Presidential Spokesperson Salvador Panelo said the executive branch would not interfere in the affairs of the judiciary, its co-equal branch.

"As we said, any case that has been filed before the courts, we will not interfere. We will let the law takes its course," the Palace official said.

Panelo also reiterated that Rappler's case was not an affront to press freedom.