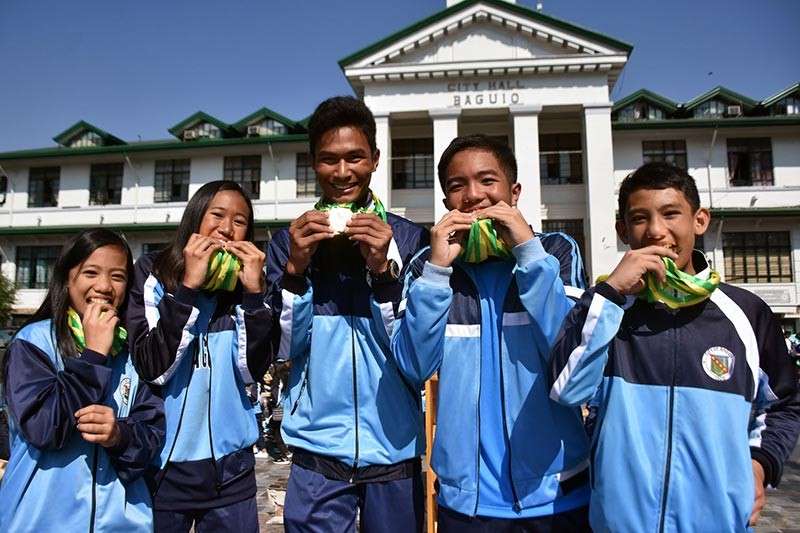 ADDITIONAL funding for regional sports meet is being sought by the Department of Education (DepEd).

Secretary Leonor Briones during her visit to Apayao for the 2019 Cordillera Administrative Region Athletic Association (Caraa) said the agency is negotiating for additional funding of regional sports meet in the country.

Briones added this will be on top of the subsidy being provided by DepEd to host province.

“Additional funding would help improve the conduct of regional sports events as a qualifying stage to the Palarong Pambansa. The amount however, is yet to be determined in the national level,” Briones said.

This year, Apayao received P3 million for DepEd – Cordillera for the conduct of the weeklong regional sports meet and was augmented by the division office in Apayao.

The province of Apayao, meanwhile earmarked close to P80 million for the improvement of its sports complex, including the laying out of a rubberized tartan track.

Briones added that additional funding and improved playing venues helps in inspiring athletes, particularly in the grassroots level to perform better in their sports.

“For a grassroots athlete to excel in national competitions, he must train in a sports facility that conforms to national standard,” Briones said.

The improvement of sports facilities which conforms to national standards would also bid well for a province which eyeing the hosting of Palarong Pambansa, the largest school based sports competition in the country according to Atty. Revsee Escobedo, DepEd chief of operations and Palarong Pambansa secretary general.

Escobedo said DepEd selects the winning bidder for the Palaro host based on the status of playing venues for indoor and outdoor games as well as sports facilities such as rubberized track oval and swimming area, among others.