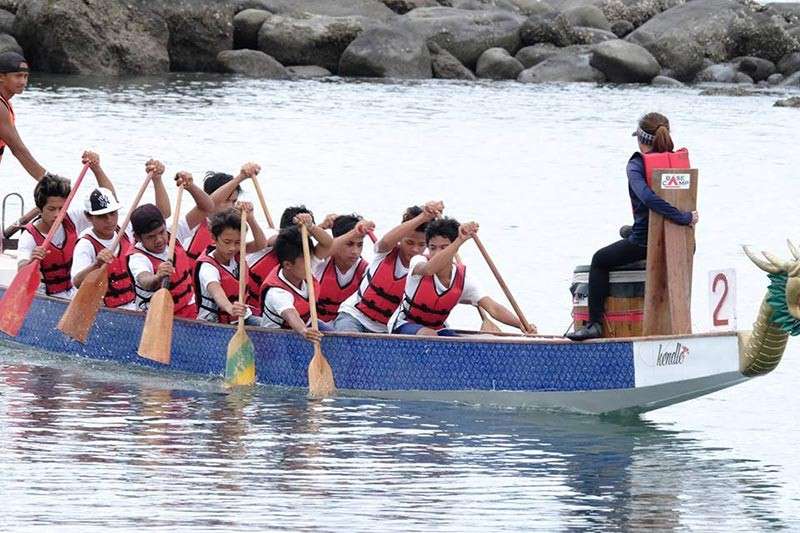 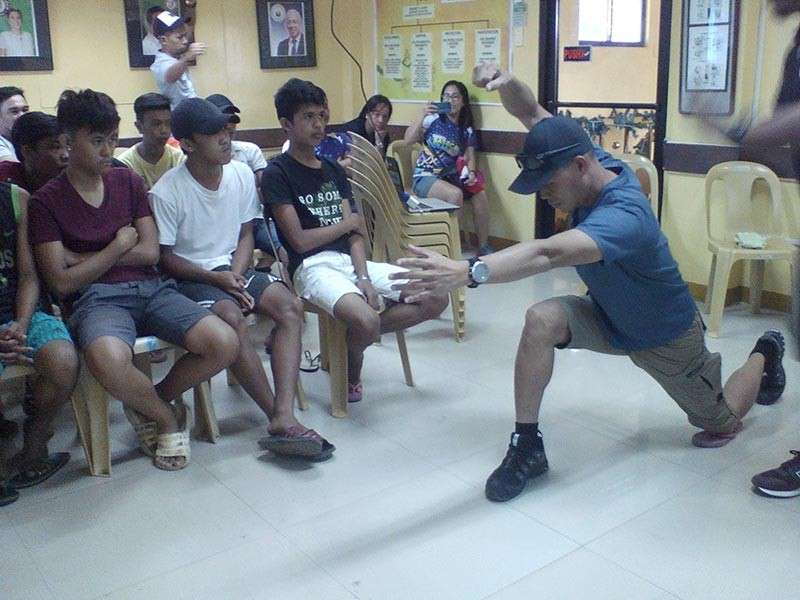 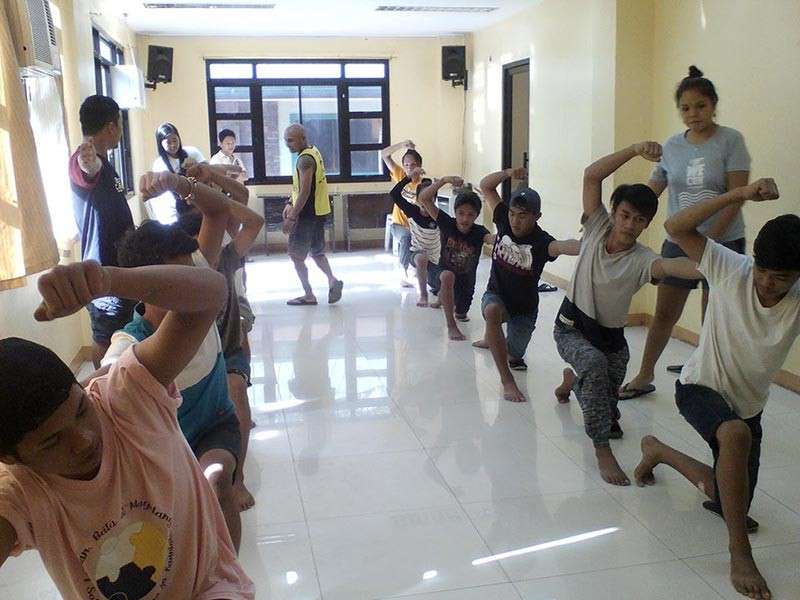 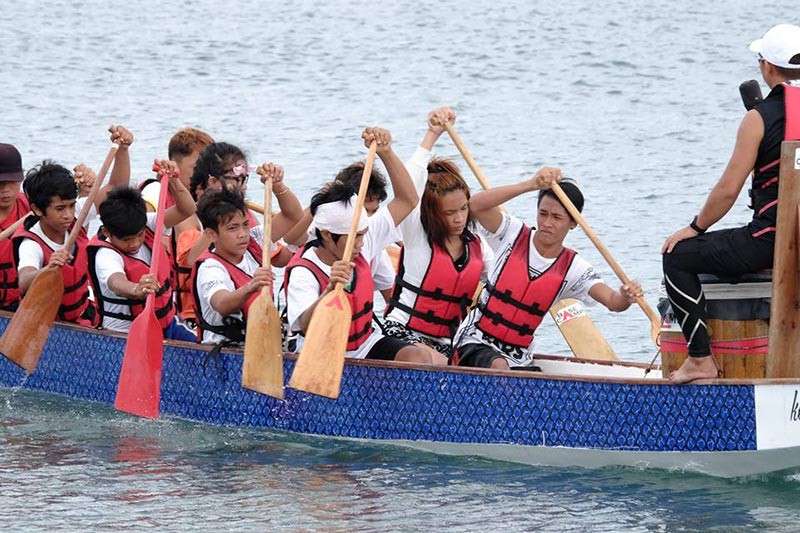 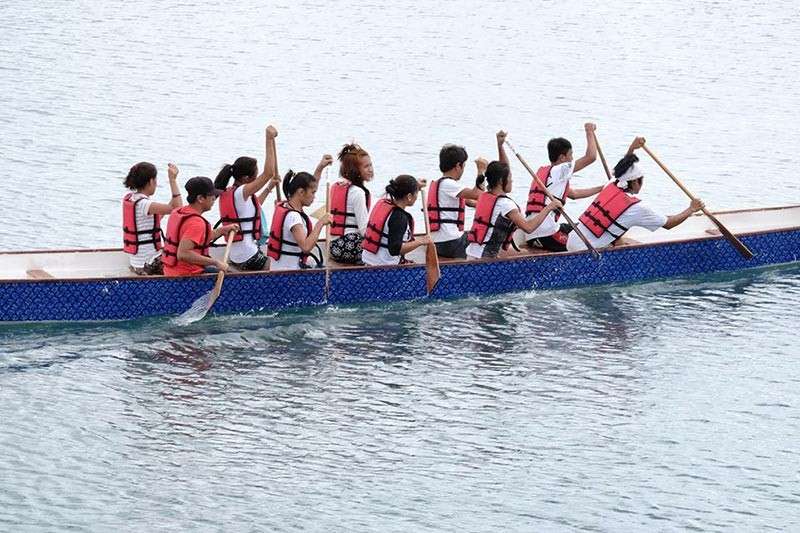 WHO would have thought that it would be through the dragon boat sport that a barangay would be able to bring down its cases of children in conflict with the law (CICL)?

Barangay Mintal was having trouble dealing with CICLs who were involved in theft and local gangs.

Barangay Mintal Captain Rey Amador Bargamento said most of the CICLs were driven to commit crimes because of poverty.

When they talked with the troubled minors, they also discovered that some of them would take solvents like rugby so that they would not feel the hunger pangs.

Most of the children also did not experience love from their parents.

In a bid to reduce the number of CICLs in their area or minors getting in trouble, they thought of a sports program that would benefit the kids.

“Dili man nako ni sila gusto ipadula ug basketball or other contact sports kay basin mag away ni (I did not want them to play contact sports like basketball because it may result in fighting),” Bargamento said.

Following a discussion with Jake Valeroso, president of Base Camp Dragon, the barangay established its Dragon Boat Program in 2016.

Bargamento said the reason they preferred dragon boat because this activity teaches children cooperation and discipline. It also trains them to stay focused.

However, it was a rough start for them as many, including the children, did not believe in the program.

Lex (name withheld), 17, said when he was just 15, he started to drink and would come home late.

“Na proud ko nga gitabangan ming kapitan nag bag-o mi, nag skwela mi (I am proud of how we were helped by the barangay capatain. We changed and went back to school),” he said.

Lex wants to become a soldier someday. He also wants to help people and his family in getting out of poverty.

Bargamento said some of the members of their dragon boat team became workers in their barangay while others pursued their studies.

The Dragon Boat Program of Barangay Mintal slowly started to bear fruits in recents years. It was instrumental in dissolving eight gangs in the area.

On November 26, 2018, Barangay Mintal was hailed as the national champion in the search for Good Practices of Local Government Units (LGU) in the implementation of the Juvenile Justice and Welfare Act.