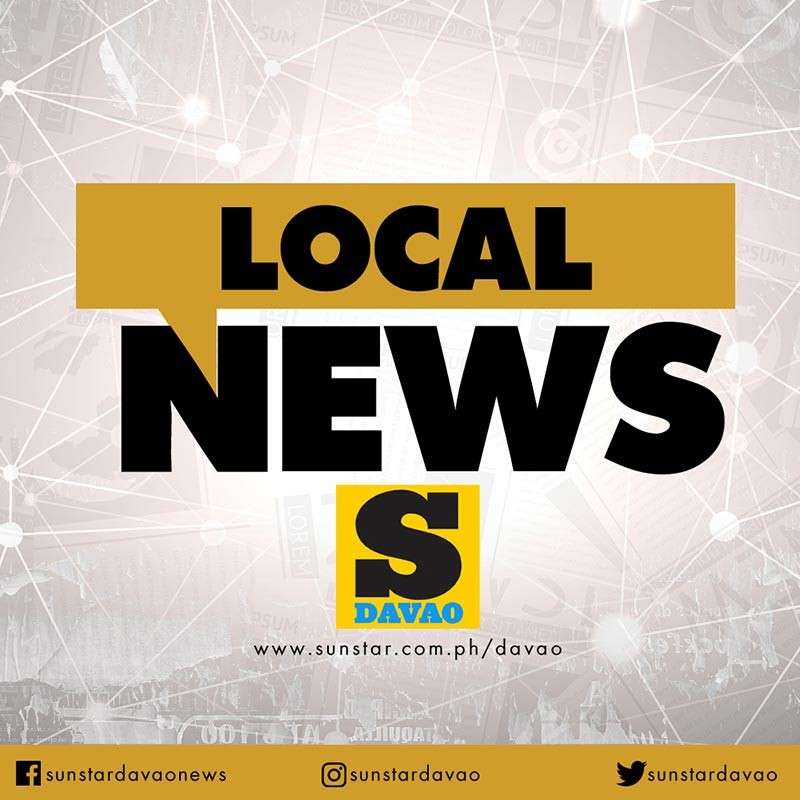 CTOO head Generose Tecson, in a text message Monday, March 11, said the tourists are expected to visit the city to celebrate and enjoy Araw ng Davao.

She hopes that tourist arrivals in the city will surpass target arrivals this month.

Domestic tourists were the top visitors in March 2018, composing 90 percent while the other 10 percent were Americans, Japanese and Koreans.

The major events highlighted this March include the 82nd Araw ng Davao celebration which opened last March 1 and the Alveo Ironman 70.3 Davao on March 24.

"I hope that they do go around the city to see for themselves how safe it is but at the same time to also be aware of (our) local ordinances," Tecson added.

Aside from tourism-related activities, Tecson said they are also considering guests coming to the city to attend conventions, meetings, and seminars.