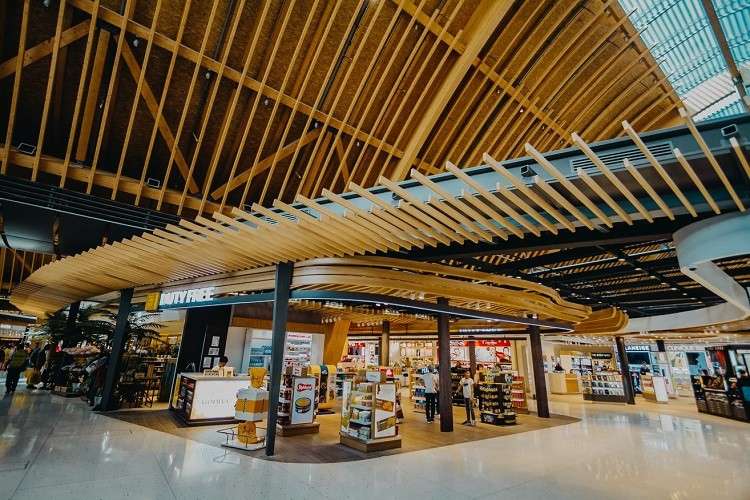 DFPC has 11 outlets in the country. It operates two outlets in Cebu located in both terminals of the Mactan-Cebu International Airport.

Filipino tourists and overseas Filipino workers (OFW) remain the top source markets, with $59.9 million worth of transactions last year, followed by Americans with $4.9 million, and Chinese with $1.5 million.

Ma. Lourdes Malabuyo, officer-in-charge of DFPC’s marketing department, cited the shopping convenience and the array of imported products as a come-on for departing and arriving guests.

She said OFWs and locals choose to buy at Duty Free because of the price difference compared to other retail outlets. This also solves the problem of excess baggage.

This year, DFPC is opening two more outlets in Bohol and Palawan.

Besides expanding its network, the state-owned shop has also tapped online payment channels to make the shopping experience easier and accessible.

By April, DFPC will also accept payments through UnionPay.

“We are now slowly going cashless as part of enhancing the shopping experience,” she said, adding that its online store is currently on the first phase of implementation.

DFPC also launched a “shop-now-pick-later” program that allows Filipino travelers and foreign international travelers to shop before they depart and claim the merchandise upon return, keeping their luggage lighter.

The Travelite Program comes with a seven-percent discount on major items.

DFPC Chief Operating Officer Vicente Angala said travelers who have a confirmed departure ticket for an international flight and are returning to the country within 30 days are allowed to avail themselves of the program.

“By ‘lite,’ we mean no more extra baggage on the trip and no more excess baggage fees to pay, plus we give you seven percent discount,” he said in a statement.