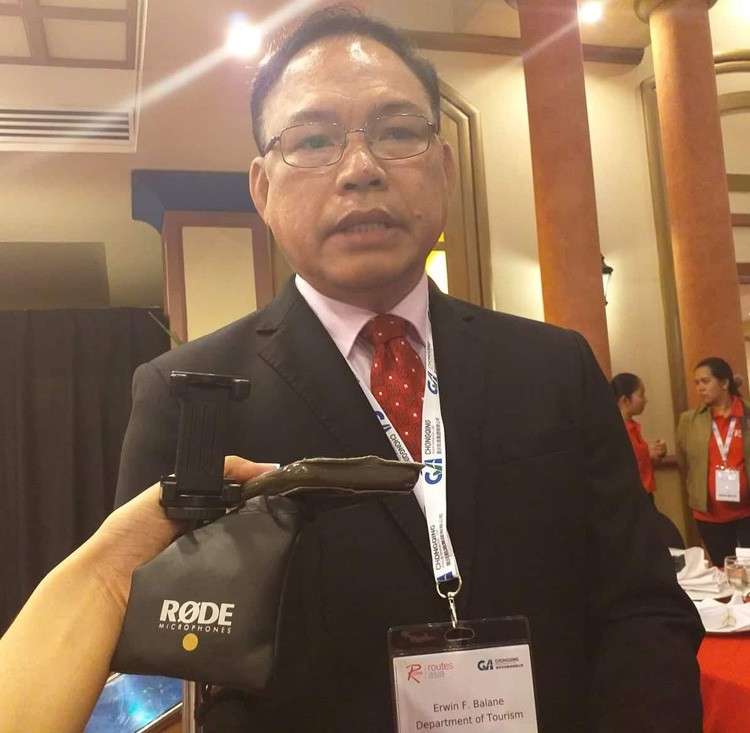 THE Department of Tourism is looking to open more interconnecting flights from Cebu and to other countries, an official said on Wednesday, March 13.

Dr. Erwin Balane, head of DOT's Route Development team, said aside from China, they are looking to open more international flights that will connect Cebu to Australia and other countries.

Balane said they are seeking to provide passengers, both local and foreign tourists, a seamless flight experience with Australia, one of the country's key markets.

"We're looking at the Australian carriers because based on our latest air service agreement with Australia, the Philippine government provided them with the fifth freedom right to fly onward to a third country. If you look at the routes of Australia, they are actually doing the kangaroo route which is from Australia to Singapore onwards to different destinations either in Middle East or in Europe," Balane said.

Under a fifth freedom route, an airline is authorized to stop in another country other than its own before heading to another destination or a third country, Balane said, at the sidelines of the Routes Asia 2019 in Cebu.

"So we're looking also into that kind of route, from any point in Australia going to Cebu onwards to Northeast Asia like Hongkong, Tokyo, Incheon and other parts of the northeast Asian markets," he added.

As of now, the country's route development team is still in the early phases of negotiation with airlines that are interested to create the flight route.

"It's not easy to lure an airline to fly because they're looking at not only the destination but it's more of the sustainability of the passenger traffic because at the end of the day, it's still the numbers that will sustain the aviation business," Balane said.

The agency is also eyeing the European market to attract airline companies to fly in the country.

"We're planning to join route events in Europe to fly direct in the Philippines. At this point in time, it's quite hard to encourage them to fly to other destinations than Manila because they will be carrying bigger and wider aircraft which of course is very hard to fill up and then we will also look into the air service agreements between the two countries if it will allow us to increase our frequencies," he added.

The DOT has set a target of 12 million tourist arrivals in the country for 2020 as the government continue its sustainable tourism thrust in popular destinations in the country. (JOB)