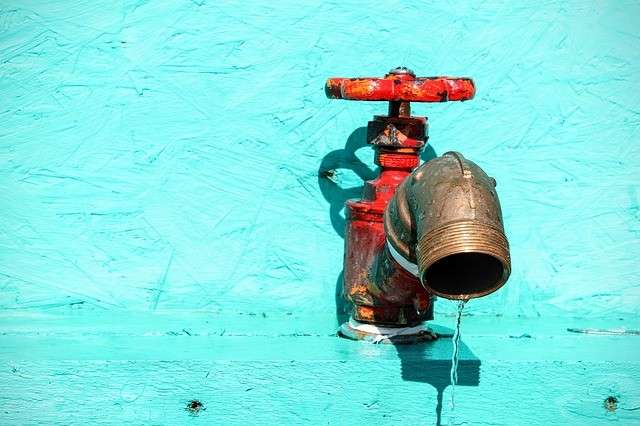 AMID the extensive water service interruptions in Metro Manila, several government agencies are pushing for the issuance of an executive order (EO) that will allow government to properly address water issues in the country, a Palace official said Wednesday, March 13.

In a statement, Cabinet Secretary Karlo Nograles said there were efforts from the Economic Cluster and the Cabinet Asistance System to resolve issues in the development, utilization and management of water-related services in the country.

“Even before parts of [Metro Manila] suffered water supply problems, the Economic Cluster and the Cabinet Assistance System (CAS) was already working on an issuance that would help the government better resolve the many issues involving the supply and distribution of water,” he said.

“The Administration knows that these issues have to be addressed and we know the fundamental challenges involved. Our priority now is to provide the President with a way to resolve these issues, and we should be threshing out the details in the next few days,” he added.

Nograles admitted that there was limited operationalization of integrated water resources management (IWRM) in many of the country’s river basins and watersheds, resulting in the resources’ sub-optimal use and wastage and uncoordinated plans, projects and programs.

He also noted that there were challenges in proper planning and management, given the lack of available updated, consolidated and harmonized data on issues in the water resources sector.

The Palace official likewise cited problems on access to safe water supplies because of uneven distribution of freshwater sources.

“The components include water supply, sewerage and sanitation, irrigation, flood management, watershed management, financing, policy formulation and coordination. Obviously, we need a whole-of-government approach to water, and that is on the agenda in the next CAS meeting,” he said.

The next CAS meeting will be held in Palo, Leyte, on Friday, March 15, Nograles said.

Based on the 2015 Family Income and Expenditure Survey conducted by the Philippine Statistics Authority (PSA), about half, or 55.3 percent, of the population get water from community-level piped water systems, 35.4 percent from various types of wells, 6.8 percent from springs or rivers and lakes, and the remaining 2.5 percent from peddlers and other uncategorized water sources.

An estimated 87.2 percent of the country’s population obtain water from safe sources. In terms of the level of service, only 43.6 percent have piped connections, 11.2 percent use communal faucets, while the remaining 45.2 percent rely on point sources.

Data from the Listahang Tubig Database showed that only 440 of the 713 established water districts in the Philippines are operational, while 273 are considered non-operational, serving only up to 55.6 percent of the total population. (SunStar Philippines)