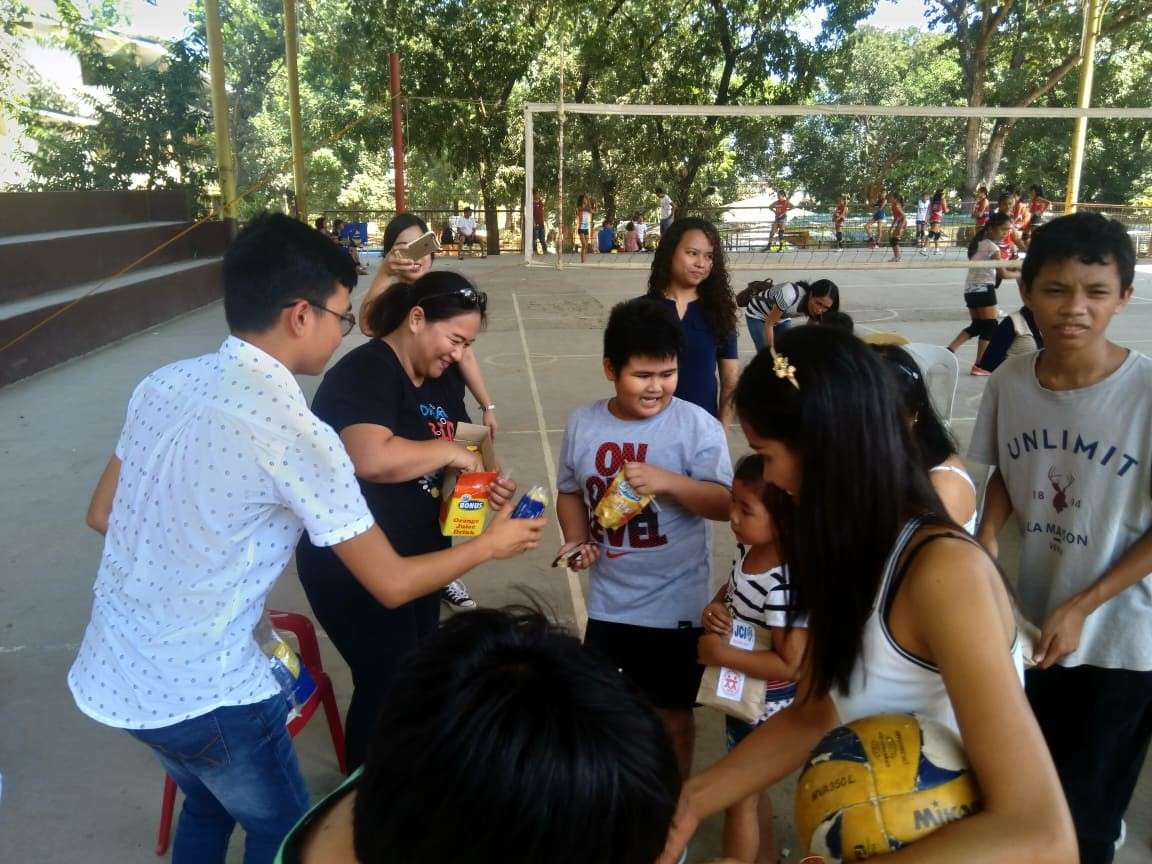 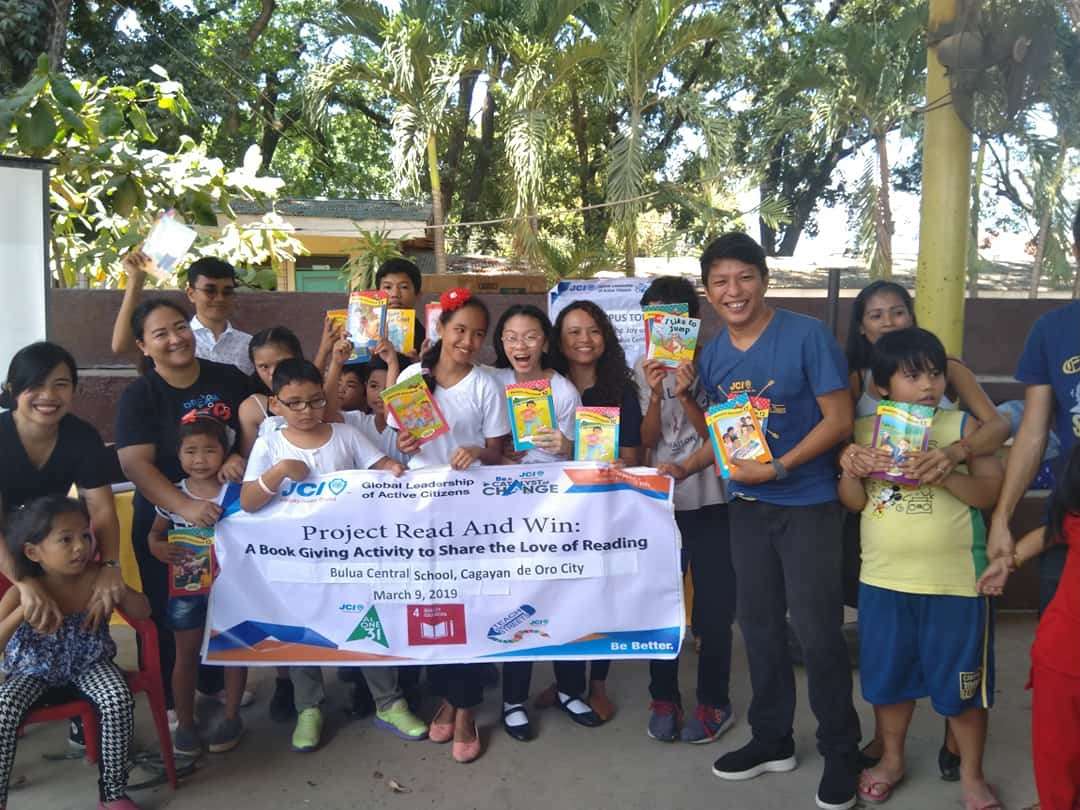 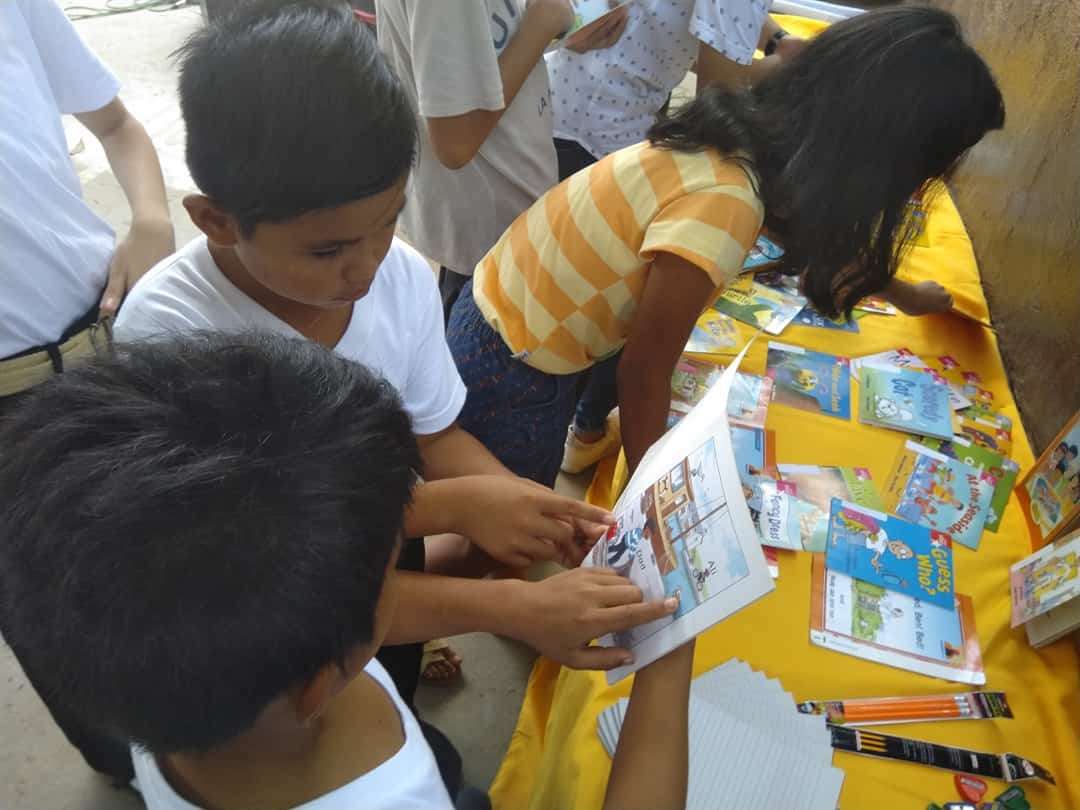 In partnership with CFC Singles for Christ, JCI Kagayhaan Gold, through Camp Pag-ibig program, has showcased the talents of children with different special needs including those who were hearing impaired, those with autism, and others, through organizing various activities.

Camp Pag-big, according to JCI Kagayhaan Gold former president Owen Jaen, is national program adopted by JCI Philippines. It’s a program wherein they will be spending time with children with special needs, acknowledging their importance and also providing them an avenue to socialize.

“This is the first time our chapter is implementing Camp Pag-ibig because it has been adopted this year. It’s been going around for so long in Luzon but it’s the first time that it’s been institutionalize by JCI Philippines and adopted. So we are implementing it in our chapter because as a local organization, we are mandated to implement national program,” Jaen said.

JCI Kagayhaan Gold, under Project RAW (Read and Win), also donated books for the children’s special Library “so that they will also have their own set of books aside from those in the Central Library of the school.”

Project RAW is a recently implemented project by JCI that promotes education and improving the children’s academic performance through reading.

JCI will also be conducting a 3-hour self-defense training this coming Saturday, March 16, in celebration of the Women’s Month.

“[Through] Krav Maga, we would like to empower young women to take up self-defense and also for men who would like to defend women,” Jaen said, adding that the lessons will be done by a certified trainer from the International Krav Maga Federation Philippines.

The activity is in partnership with Anytime Fitness and will be held at the fifth floor of SM CDO Downtown Premier.