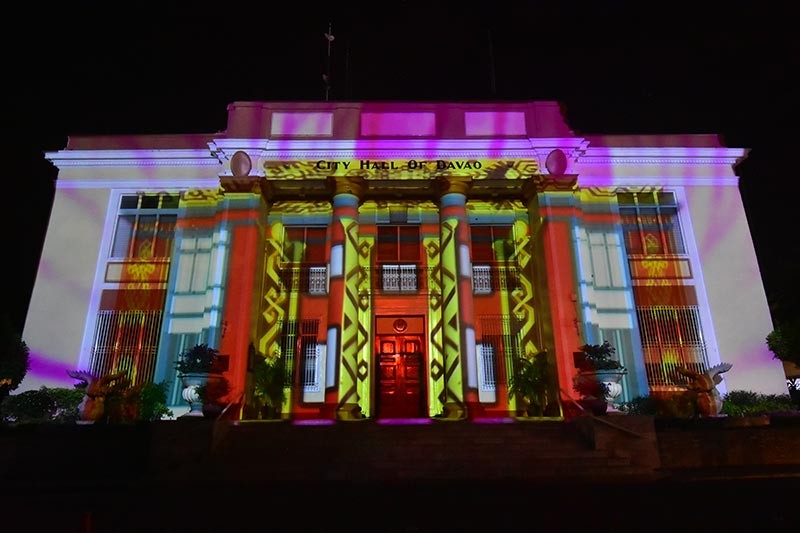 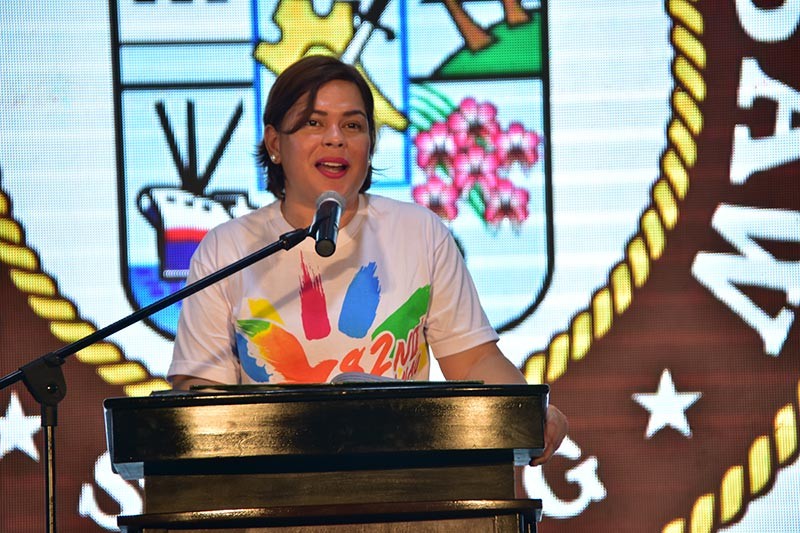 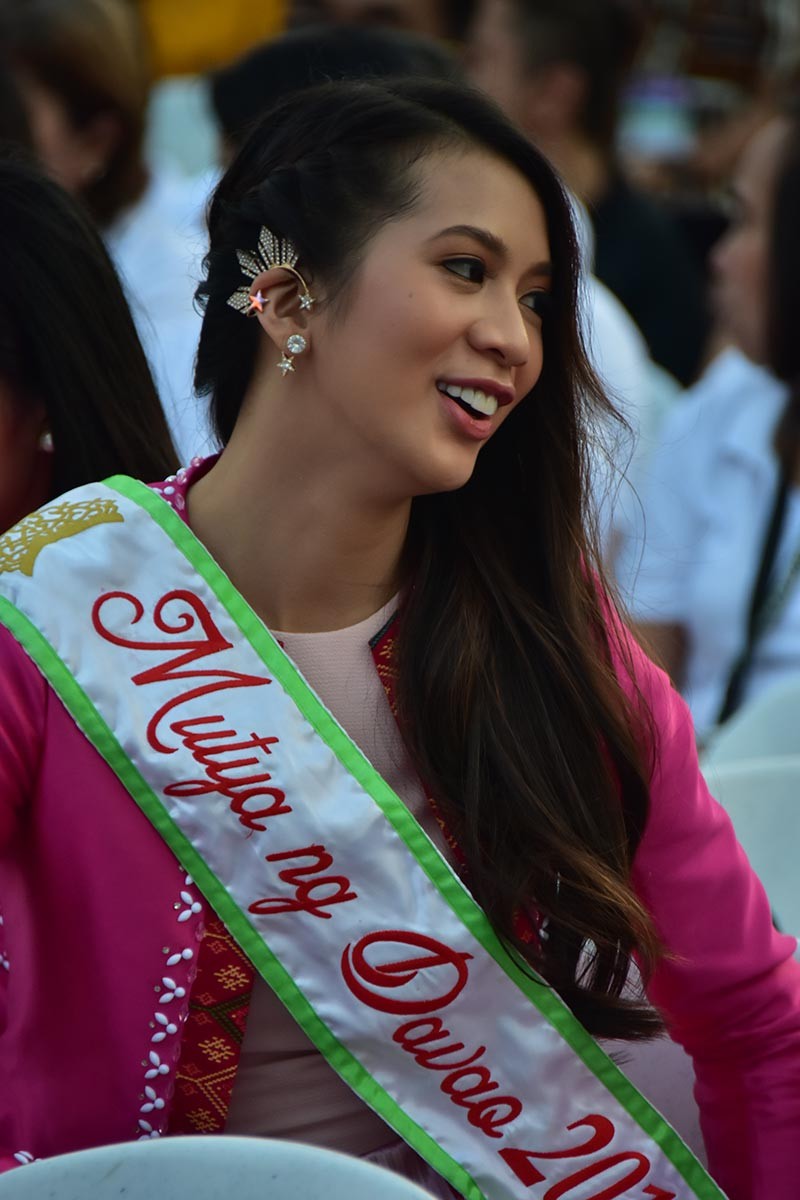 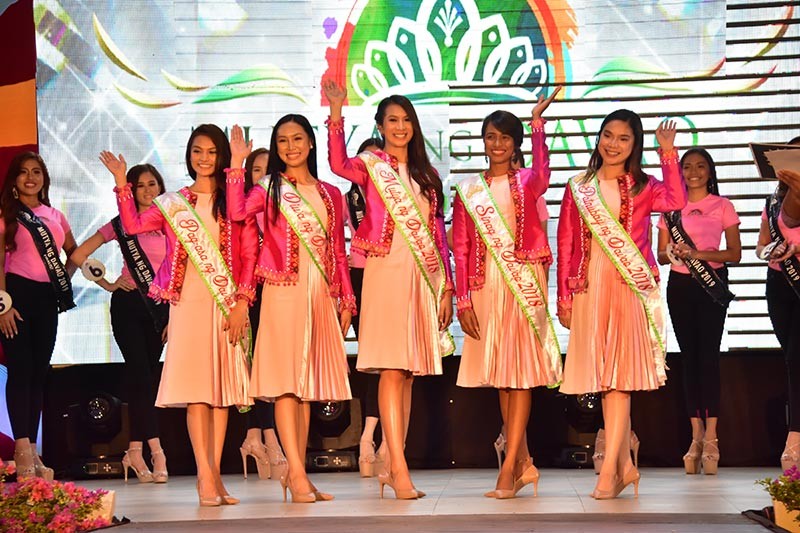 IN A festive and colorful opening ceremonies, the City Government of Davao welcomed the celebrations last March 1 as the city marks its 82nd founding anniversary.

The opening ceremonies dubbed as “Pasiugdang nga Pagsaulog” at the Rizal Park was led by no less than Davao City Mayor Sara Duterte-Carpio.

But what made the opening ceremonies extra special is the heartfelt speech of the city mayor.

In her speech, the mayor acknowledged the diverse talents of Dabawenyos saying they are the pride of the city. However, she also emphasized that the true celebration is anchored beyond all these.

She also recognized the hard work, sacrifices, and discipline of the city’s traffic enforcers, garbage collectors, street sweepers, teachers, policemen, firemen, army, household members who segregate and dispose properly their garbage, honest taxi drivers, responsible establishment owners who obey the liquor ban, and to all law abiding and disciplined Dabawenyos who use the pedestrian lane and follow the speed limit, no smoking ordinance and no drunk-driving policy.

“Let the celebration also be a way for us to learn and honor the past and be hopeful for the future while always remaining vigilant. I believe that the best is yet to come for Davao City and if we all work hard enough, double our efforts, we might attain that best during our lifetime,” she added.

She also hopes everyone to take the fun in all of the prepared programs and activities for the month-long celebration.

“Like the eagle flying towards the sun in this year’s Araw ng Davao logo, I call on all Dabawenyos to continue to take this flight to soar toward the attainment of our dreams we have for ourselves and families because when we do this, we shall also be attaining the dreams we have for our city,” Duterte-Carpio said.

For the past 82 years, Davao City has proven to be one of the progressive cities in the Philippines. It has become a home to many as it continues to be a place that accepts anyone regardless of cultural background, religious belief, and/or gender identity.