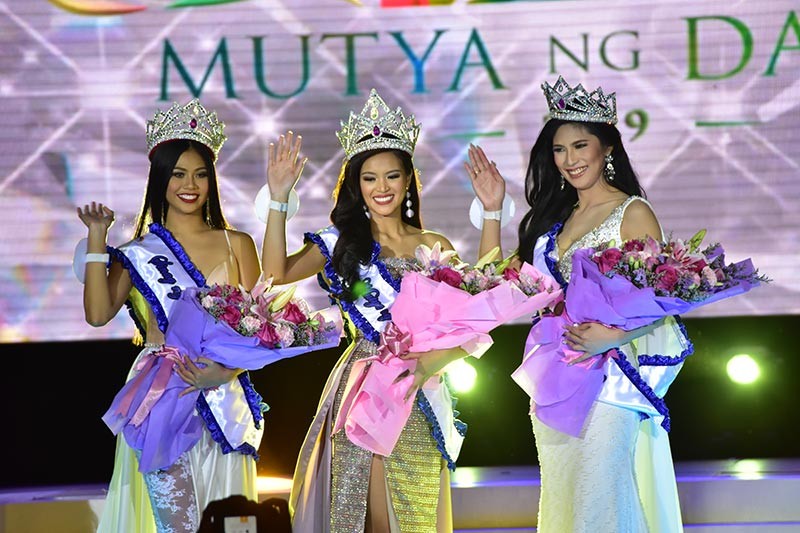 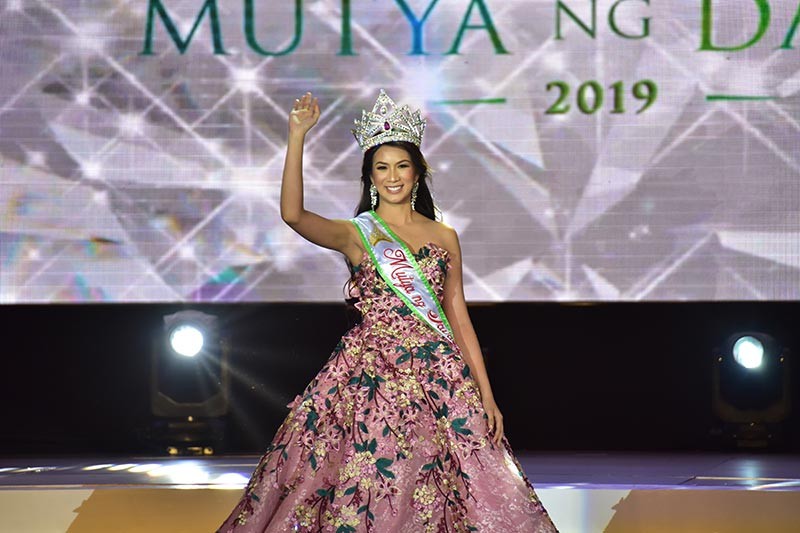 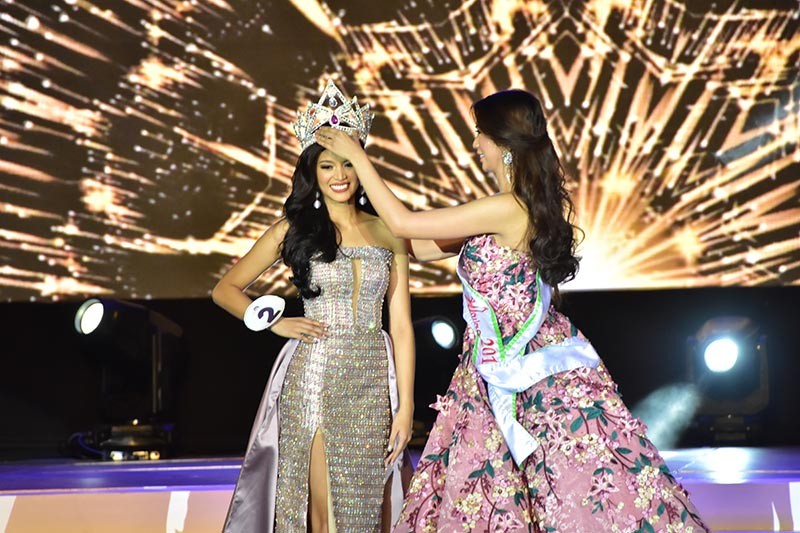 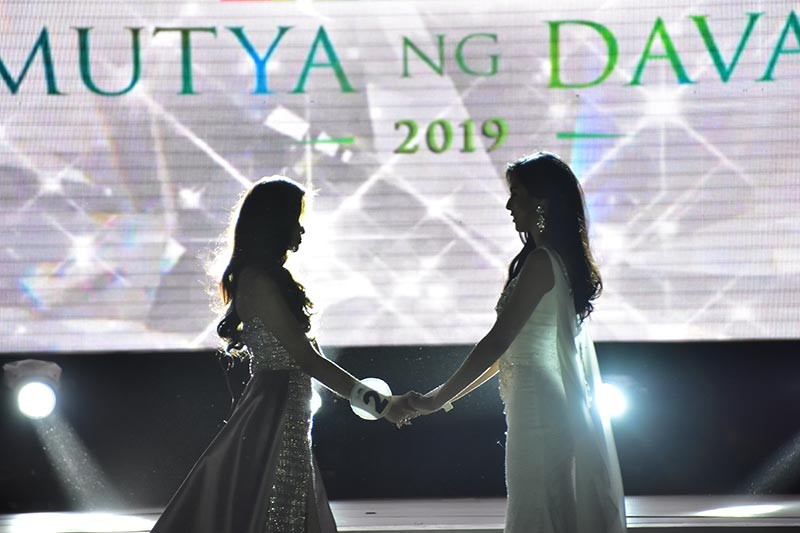 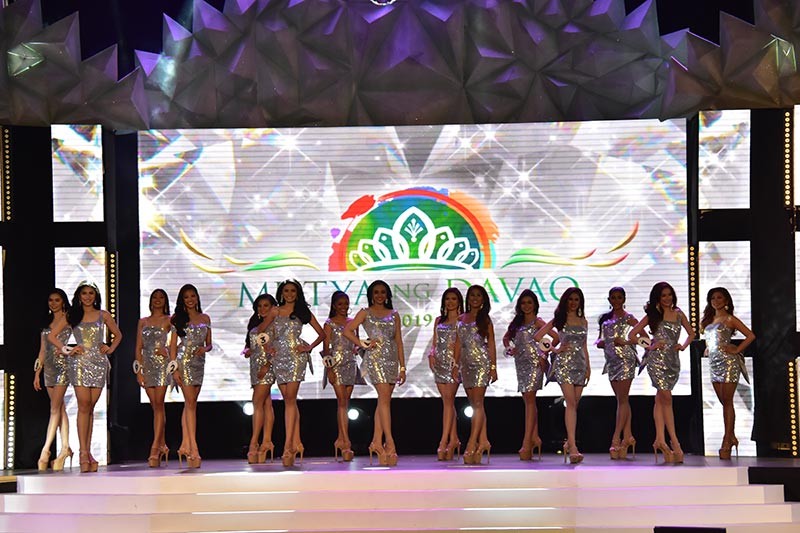 YEAR after year, the city searches for the Dabawenya who can best represent Davao City.

For this year, the City Government of Davao has found a new face of an empowered Dabawenya and she is Clydel June Tabacolde, Mutya ng Davao 2019.

Crowned last March 2 at the RMC Petro Gazz Arena, the 23-year-old queen will be serving as the city ambassadress of goodwill along with her court: Diwa Ng Davao Jeriza Uy and Sinag Ng Davao Eula Cristine Napuli.

For her first try in the city’s biggest pageant, the new Mutya was not expecting to win but she believed she deserved the title.

“I feel really amazed because I didn’t expect to win but I did my best throughout this journey and I’m really proud of myself for that,” she said.

“I owe it all to the people that helped me on this success and these words are not enough to thank all their efforts. I hope together with my Diwa and Sinag, we will make a difference, big or small here in the city of Davao. You can always reach out to any of us because we are here to listen,” Tabacolde added.

The search for the city’s Mutya has been one of the highlights of the annual celebration of the Araw ng Davao. Over 80 empowered Dabawenyas screened for the pageant, but only 15 were chosen for the finals.

All the contenders were asked the same question, "There are women who are suffering silently in the dark because of abuse and discrimination. As a Dabawenya, what is your message to these women for them to regain courage and shine again?"

"As your probable Mutya ng Davao 2019, I will use my platform to communicate to women not only in Davao but also the whole Philippines by using social media. With that, I will send a message to them that you’re not alone, you have us, you have me and I have other people that will help us gain together, work together to bring up each other’s courage and respect for one another. Let us give inspiration to one another and live with dignity," she answered followed by a loud cheers from the audience.

In an interview after the coronation, Tabacolde vowed to push forward her advocacy.

"As a PT intern, I would like to push forward my advocacy in helping the people who are not privileged enough to afford the benefits of having a PT treatment," the newly-crowned Mutya said.

Tabacolde is a physical therapist intern of the San Pedro College and currently resides in Buhangin, Davao City.