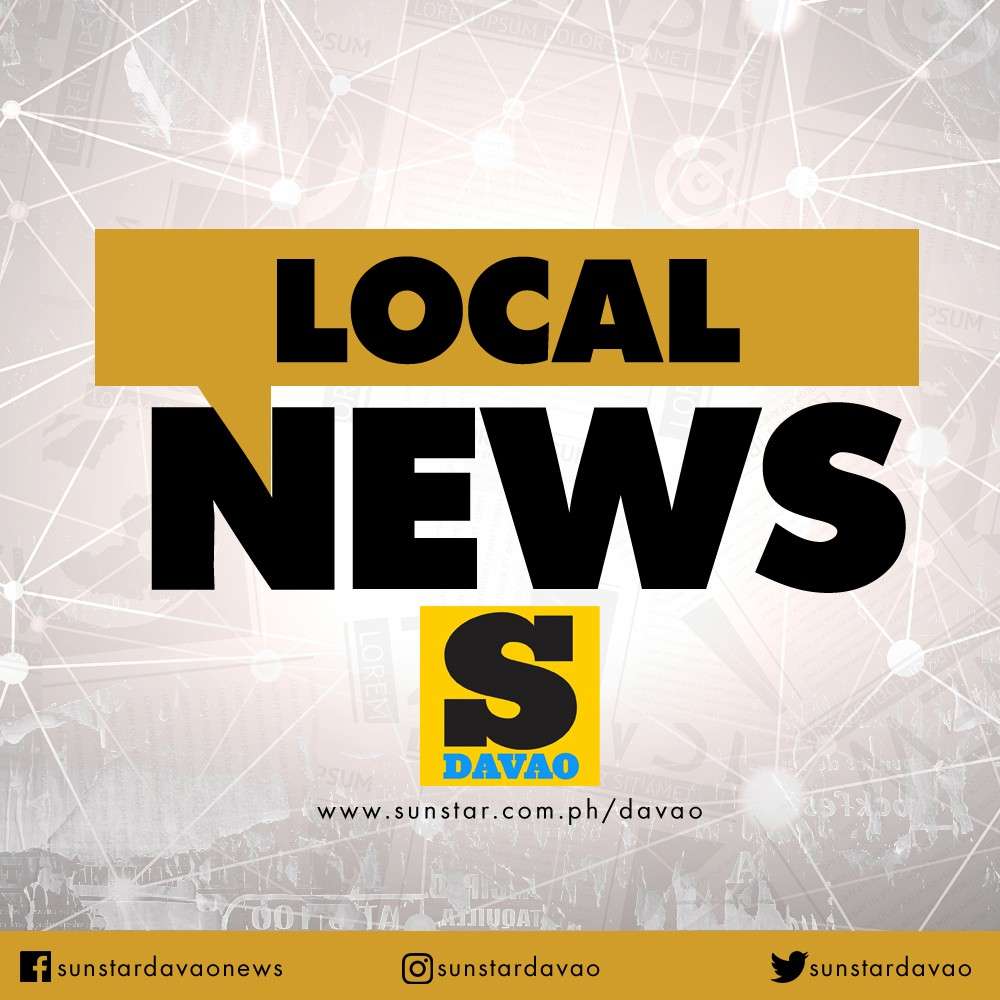 The chief of staff of Jaafar announced that he passed away at the Metro Davao Medical and Research Center, Davao City on Wednesday, March 13. He was 75.

In a text message, BTA Commissioner Mussolini Lidasan said Jaafar was one of the pillars of the Bangsamoro peace process and it will be hard to find a leader like him.

Officials of the Philippine Center for Islam and Democracy (PCID) recognized Jaafar as one of the pillars in the struggle for a peaceful and independent Bangsamoro.

It added, “Even though his health deteriorated, Jaafar still joined the massive campaign for the approval and ratification of the BOL. While, he might not have lived to see the inaugural session of the Barmm his contributions will long be remembered and treasured.”

Meanwhile, Presidential Peace Adviser Carlito G. Galvez Jr. said in a statement that the Office of the Presidential Adviser on the Peace Process (Opapp) “mourn the loss of the great Moro leader.”

“As a Moro leader, Jaafar, the First Vice Chair of the Moro Islamic Liberation Front, showed us his determination in leading the Moro people through the passage and eventual ratification of the Bangsamoro Organic Law," he said.

Galvez added, "We will never forget that despite his health condition, Jaafar went the extra mile to join several campaign rallies to push for the realization of the Moro people’s aspiration for a genuine and meaningful autonomy. Jaafar selflessly dedicated and devoted his life for others. Truly, he is a man of peace.”

Jaafar was supposed to be the speaker for the BTA. With his death, the 74 BTA members will vote on the speakership on March 21 at Shariff Kabungsuan Cultural Complex, Bangsamoro Autonomous Region in Muslim Mindanao (BARMM) Compound, Cotabato City.