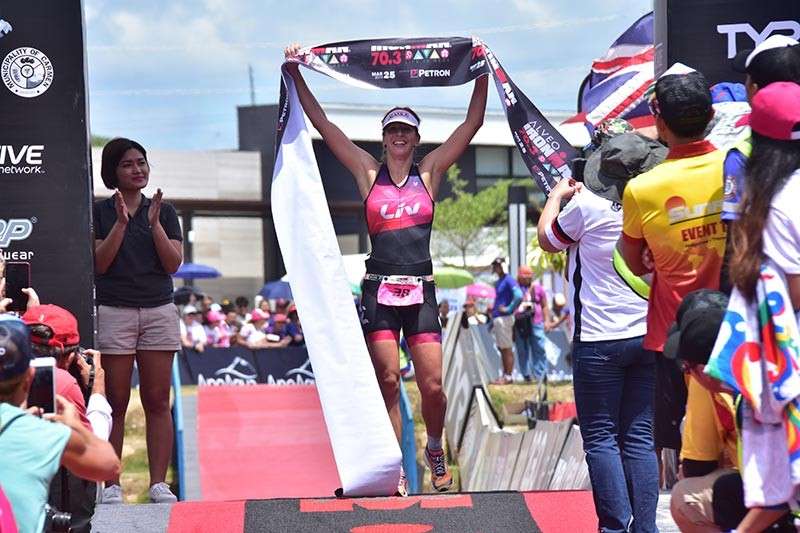 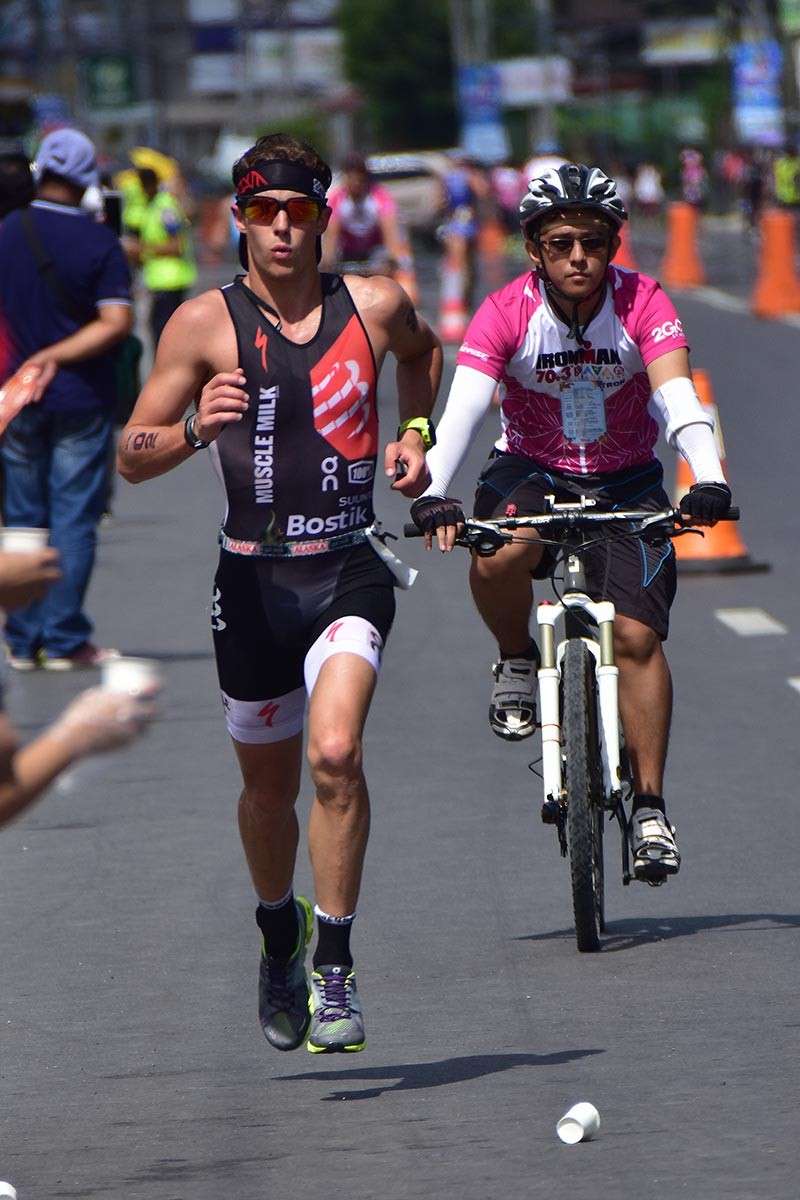 MAN TO BEAT. Mauricio Mendez of Mexico will return to defend his title in the Alveo Ironman 70.3 Davao title set on March 24 in an out-and-back course from Azuela Cove, Lanang, Davao City. (Macky Lim) 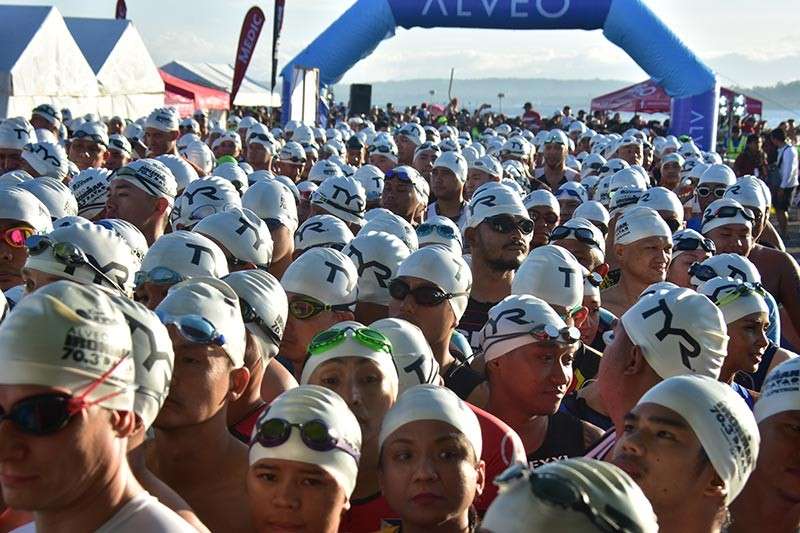 DEFENDING champions Mauricio Mendez of Mexico and Radka Kahlefeldt of Czech Republic will have their hands full when the 2nd Alveo Ironman 70.3 Davao kicks off on March 24 in an out-and-back course at Azuela Cove, Lanang, Davao City.

But this year’s edition of the Ironman 70.3 Davao, which has attracted around 2,200 entries from some 38 countries, is expected to be tougher for the reigning titlists.

The stellar cast, according to organizer Sunrise Events Incorporated, included 16 professional triathletes the likes of Australians Tim Reed, Sam Betten and Tim Van Berkel, Germany’s Markus Rolli, Frenchman Antony Costes and Bahrain’s Eric Watson who are not only out to challenge Mendez’s title but also vie for World Championship berths.

The Carpio couple will see action in the running stage of the relay event.

So hyped up was the second staging of the Ironman 70.3 Davao, on the heels of the inaugural event’s success, that 1,483 participants signed up when it officially opened on October 1, 2018 with 200 registrants signing up onsite and the rest online.

Filipino campaigners from different parts of the country will also show their wares in the event.