On path to being a global city 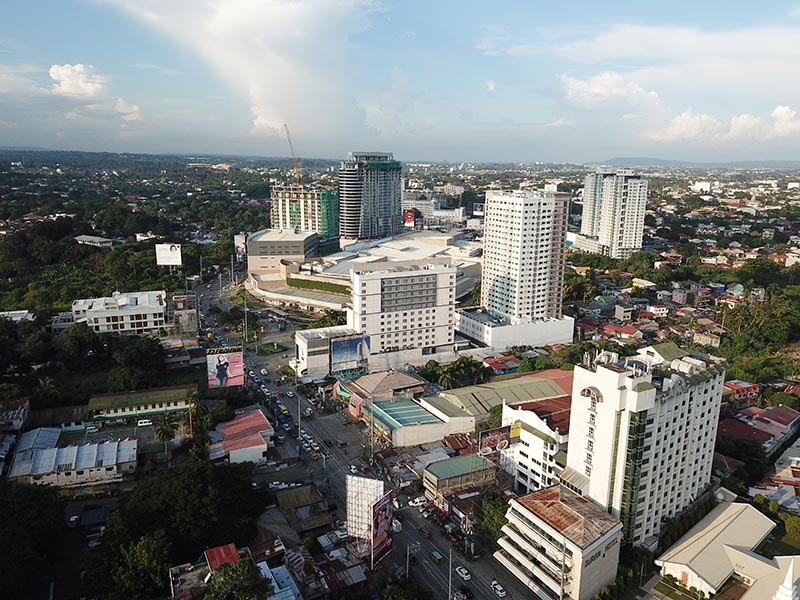 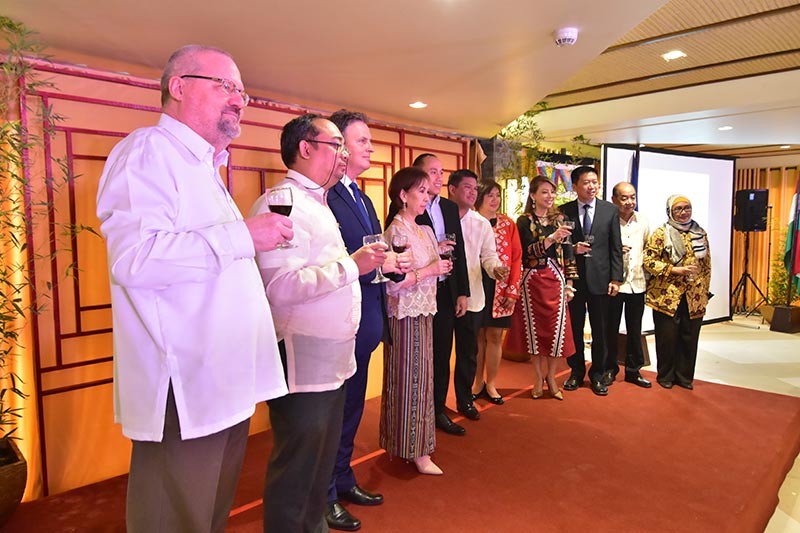 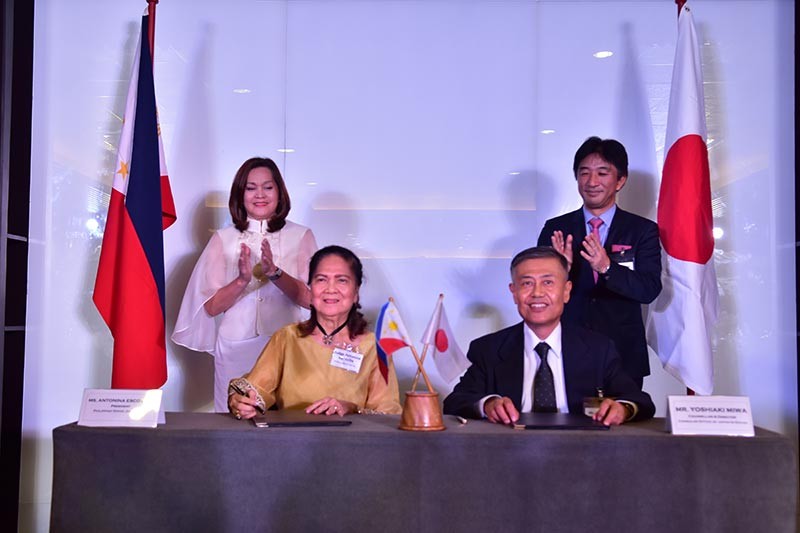 Davao City’s tourism tagline “Life is Here” does not only apply for the local residents but as well as Filipino tourists and foreign tourists alike. The tagline speaks of the convenience of living made possible by the discipline of the Dabawenyos to follow city ordinances.

Davao City’s remarkable ordinances such as the No Smoking and No Firecrackers and Fireworks ordinances made it popular nationwide. It also helps that these are observed quite diligently by the Dabawenyos making the ordinances a success and the city an attractive place for people outside Davao City as a tourist destination or even as an investment area.

In the data provided by the City Tourism Operations Office (CTOO), there was a dramatic increase of almost 46 percent for the foreign tourists that came to Davao City in 2018 at 184,284 as compared to the records in 2017 with only 126,294.

According to CTOO head Generose Tecson most of these foreign visitors of 2018 came from the United States, Japan, China, and South Korea.

For this month-long celebration of Araw ng Dabaw 2019, Tecson also said they are anticipating about 200,000 tourists, both local and foreign, to come and join in the fun of the celebration. This is compared to the 195,000 recorded tourists who visited Davao City on March 2018.

As the city continues to progress, it does not only attract tourists but as well as investors who have seen the business and economic potential of Davao City.

Just recently, the Taiwan External Trade Development Council (Taitra) visited Davao City and held a conference at Marco Polo Davao wherein their latest technology and products were displayed in an exhibit. During the said conference, as well, they signified interest in showing Davaoeños how they innovate to improve their technology in trade and manufacturing.

SunStar Davao also published a report on Singapore being interested to import agricultural products from Mindanao. Because of the limited land area that Singapore has, it currently imports food from 160 countries including the Philippines. They are importing bananas, pineapples, papayas, and mangoes from the Philippines and would be interested to add eggs, poultry, pork, vegetables, shrimp, and rice to this list.

Within the year, the Davao City Chamber of Commerce and Industry, Inc. (DCCCII) plans to conduct international missions to different countries including Australia, Japan, Singapore, China, and South Korea. DCCCII president Arturo Milan, in a previous interview, said in order to entice more investors to invest in Davao City, they should also come and visit where they are.

“The international flights that we are having and going to have in the future are indications that Davao City is really gaining international attention. As such, we expect influx of foreign tourists to Davao City and the nearby provinces in the coming days and months,” DCCCII president Arturo Milan said.

“Investors normally come first as tourists, exploring the City and its neighboring areas, the beautiful sites, its people, food, culture, and security sanitation before they will explore business opportunities Because of this, it’s important that we have direct air connectivity to make it more convenient for foreign tourists to come to our City,” he added.

In the data provided by Dole 11 to SunStar Davao, there are 126 Chinese legally working in the city, followed by 63 Indians, 27 Koreans, and 21 Japanese. Other foreigners working in the city are Pakistani, Taiwanese, Americans, and Australians among others.

These data and reports previously published only prove that Davao City has grown to be a diverse community that not only provides home, comfort, and progress to local residents, tourists, and even foreign workers.